Advocating on and off the playground: How to identify and prevent bullying in a child’s life. 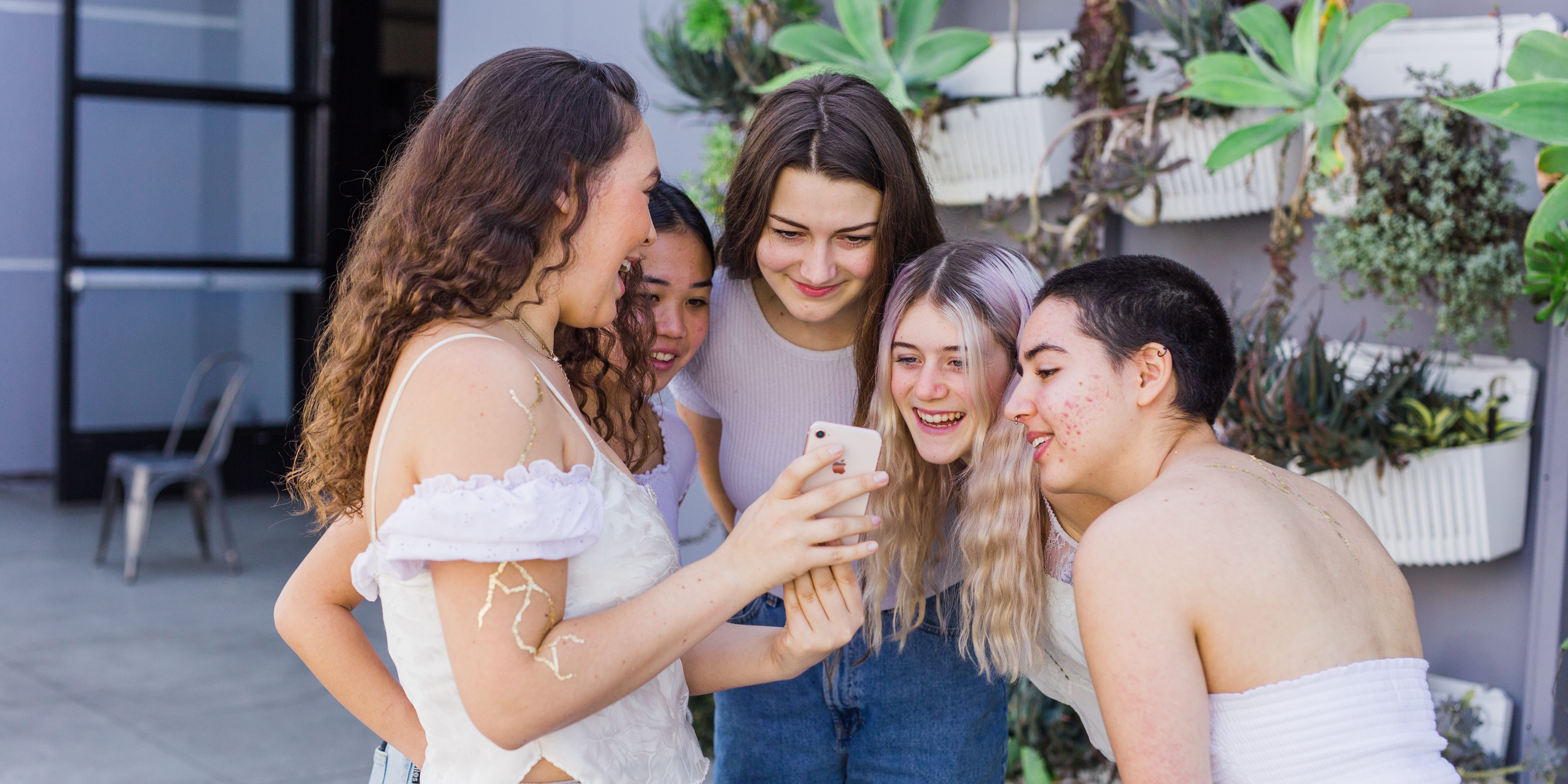 Bullying among children and teens is a continual problem that has become more complex over time. Because of the widespread use of technology and social media, today’s kids often experience bullying well beyond the playground. Worse than the stereotypical name-calling and physical violence of bullying, cyberbullying has created a new and more accessible avenue for bullying, which often occurs in private and is harder to detect. Whether it is physical, emotional, or verbal, bullying can damage a child’s self-image and self-worth, putting them at a higher risk for psychological and mental health disorders both in the short and long-term. In this week and next week’s blogs and on our social media accounts, we will be highlighting different aspects of bullying to help raise awareness to this growing problem and how we can prevent it. This week, we will focus on bullying against kids, next week we will see how bullying plays out as a form of covert abuse among adults. The following week’s blog will share how The M3ND Project’s Healing Model of Compassion can be used to help a victim of bullying.

In recent years, doctors are seeing the effects of mental illness on children at a younger ages than ever before. Parents oftentimes do not see or understand the mental battle their children face every day simply due to the increased exposure to multiple and frequent use of social media platforms and the opinions of other children within those platforms. It is crucial for parents, teachers, and mentors to continue to stay educated and aware of bullying and how it can manifest on these platforms, as it can look very different from generation to generation.

Traditionally, we have seen that bullying tended to differ between boys and girls as boys tended to use more physical means to bully their target, while girls were more prone to bullying through gossip and social exclusion of their targets. In recent years, social media apps, including Youtube, Instagram, Tik Tok, and Snapchat, have escalated bullying by allowing kids to send and receive messages from other children 24 hours a day, in a less personal, even anonymous format. This has also increased the number of children, both girls and boys, who bully through non-physical means which are covert and very damaging. This access to freedom is often abused, and kids can send and comment on negative messages with little repercussions.

A recent study found that over 160,000 kids stay home each year because of the growing fear of bullying. When kids are bullied, it affects their social, emotional, and psychological development. Children are highly impressionable and are still forming their sense of identity, so they are more susceptible to shaping their views of themselves by what their peers tell them. It also can be very difficult to respond effectively to a bully as that might encourage others to join in in the mocking or adverse tactics to shut a victim down. As a result, mental health issues such as OCD, anxiety, eating disorders, depression, and other mood disorders affect elementary-aged children coming out of the bullying they see or experience.

Dr. Andre Sourander, a professor of child psychiatry at the University of Turku in Finland, performed a study and found that children who are bullied in early childhood are most susceptible to the risk of a depressive disorder and need for psychiatric treatment later in adulthood. The study was performed on eight-year-olds who were bullied frequently. The immediate effects on the children were low self-esteem, poor school performance, depression, and an increased risk for suicide. However, for some, the most significant results did not show up until later in adulthood after the problem went undiagnosed for many years.

The statistics and stories of childhood bullying can seem overwhelming and grim. But teachers, parents, and mentors can recognize bullying signs before they get worse and prevent these long-term effects with the right education.

One of the signs to look out for is if your child or student starts showing behavior changes in areas they never have before. Kids might not be vocal about bullying or try to hide it out of embarrassment, so it is often up to the parent or adult to look for signs. They might seem more nervous to go to school and make up excuses to stay home. They might seem more withdrawn, depressed, apathetic, or anxious. They may have troubles sleeping and yet want to be in bed all the time. If these signs show up, it is vital to find the root cause by asking the child questions to see more of the bigger pictures. It might also help talk to a professional social worker, counselor, physician, or psychologist to help address the effects of bullying and identify protective strategies.

More practical ways to prevent bullying as an advocate are to stay present and available to observe and listen. Often, bullying occurs where adult supervision is not present as well as outside of the classroom. Make an effort to stay watchful of situations and intervene as soon as signs of bullying occur. Even the presence of an adult can be enough to stop a situation from escalating. One of the most important things you can do to help prevent bullying is by educating your child about bullying and making sure you identify safe adults they can speak to if they experience bullying even at the earliest stages.

Most importantly, being an advocate means not accepting the status quo and remember that bullying occurs more than you think. Stay informed about what works and what doesn’t and encourage colleagues and parents to be open to change. Open up the conversation about mental health with students and let them know people are willing to listen to them and help them in any way they need. The act of listening and investing in a child can make them feel safe and secure to talk about what they might be going through. Combining education with empathy can create huge steps in ending the long-term effects of bullying.

For more information about advocating against bullying, visit the resources in the link below.