Double Abuse®: What Is It, Why Do We Do It & How Can We Prevent It? 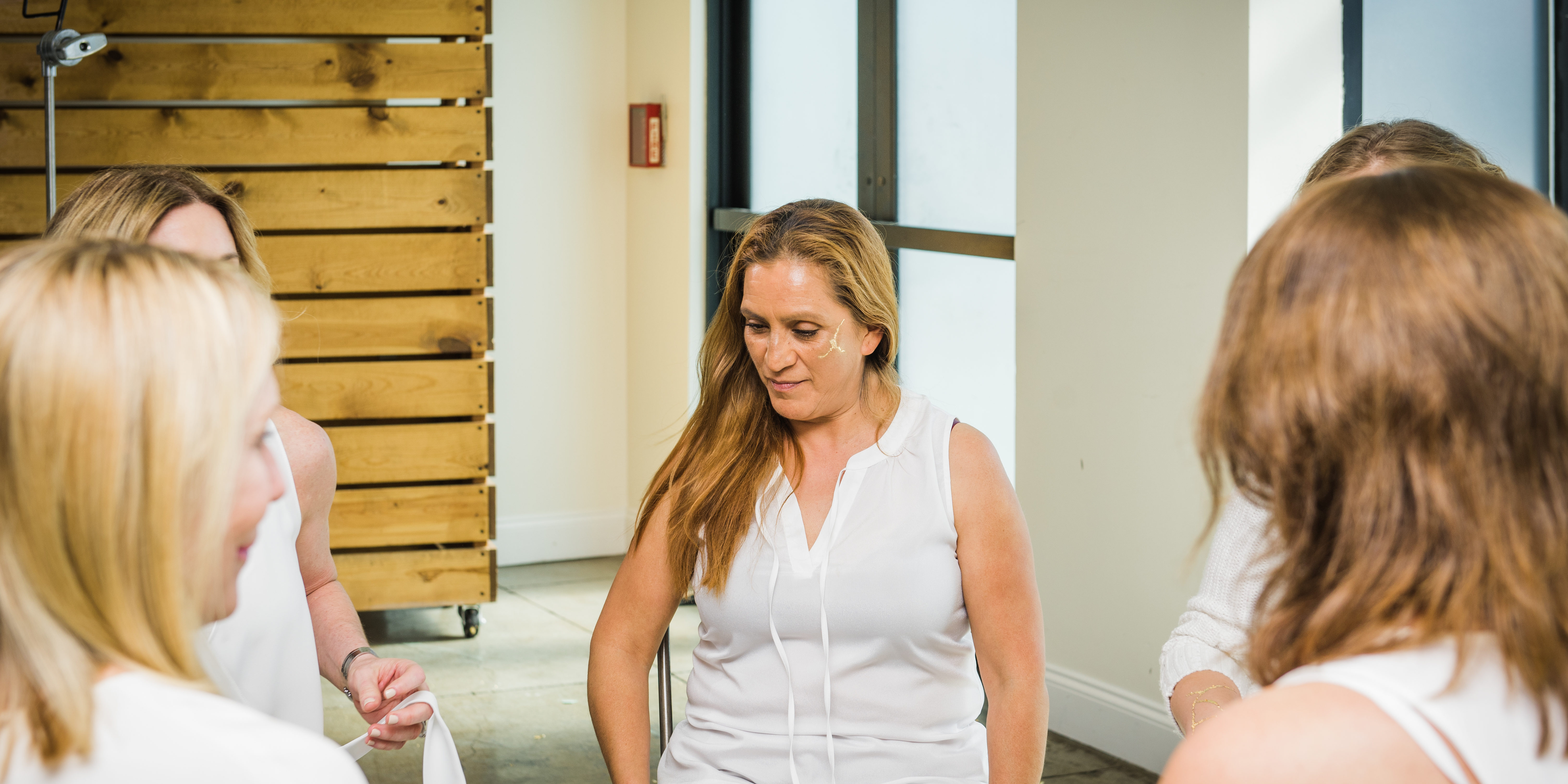 We at The M3ND Project have identified a recurring and profoundly devastating theme in the lives of those who have experienced harm from all forms of Original Abuse. All too often, when they courageously choose to disclose their abuse experiences and reach out for help, rather than being believed, victims are criticized, judged, interrogated, given unhelpful instructions, directions that cause further harm, or they are ostracized by those they trust (family, friends, therapists, faith-based organizations, or professional communities). After continually seeing this pattern M3ND Founder, Annette Oltmans, realized these responses needed to be identified in order to stop them and to help victims heal. To give words to identify this added layer of harm, she coined the term “Double Abuse®.

More often than not, the harm that is caused by Double Abuse® is unintentional, but that does not render it any less severe. Also, all too frequently ignorance and unconscious prejudices and presumptions stand in the way of individuals providing compassionate care that will lead to healing for those who have been harmed by abuse. Many individuals (in fact, most of us) have inadvertently engaged in Double Abuse®. By bringing awareness to this important issue, we hope to eradicate the ignorance and blinders that cause further harm to abuse victims and exacerbate the trauma they experience.

These are some typical scenarios where Double Abuse® happens:

Persons of authority who have no idea how to handle trauma or abuse. For instance, forcing a rape victim to explain, usually more than once, why they walked somewhere alone or went on a date with the perpetrator as though they deserved the crime against them. Another example is when a child or adolescent is molested or raped and subsequently isolated from peers by their friends’ parents because they are now considered tainted.

Therapists who misdirect, downplay, breach protocol, or do not disclose that they are outside their scope of training. This presents itself often in the Couple’s Therapy situation when therapists are not aware of the signs of covert abuse and therefore fail to identify it and instead continue treating the couple together against accepted protocols in situations of abuse. Or, if therapists do not stand with surviving victims entrusted to their care in matters of abuse and keep the abuser accountable, the survivors are then re-victimized, re-traumatized, and further abused by someone of authority whom they trusted.

Uninformed spiritual leaders with judgmental, narrow, or patriarchal prejudices. When victims reach out for help to faith-based leaders or religious small groups and are not believed, or are instructed to “stay and pray,” “focus on working on themselves,” or simply “submit,” they are being pushed down into further oppression and encouraged to remain in the abuse by the very circle that is called to help, empower, build, heal, and restore them. In these communities, oftentimes, the person who is causing harm is protected rather than being held accountable for their abusive acts which also significantly traumatizes the victim.

Friends and family who make matters worse by emphasizing the wrong priorities instead of placing their compassion and attention on the victim. This occurs in a wide range of scenarios but some instances could include a friend saying, “What did you do to make him so mad?” when her friend reveals that her spouse has hit her. Or where a man discloses abuse and the person responding to their disclosure judges them to be the real abuser. Or, perhaps a victim is being verbally abused by their boss, but when they confide in their coworker about the problem, they do not validate the concern but instead say, “I’ve known our boss for years. They would never do anything like that. You must be overreacting.”

At its root, Double Abuse® stems from a place of unawareness, social conditioning, or some kind of combination of the two. False or negative understandings of gender roles  and oppression ingrained in society still hold an effect, and if we fail to recognize our faulty thinking, it is nearly impossible to interface with abuse victims healthily.

These mindsets and more have been consistently communicated in media, in education and even sometimes in faith-based communities of all beliefs that many people operate from these frameworks without even realizing that they are harmful. These types of thinking threads prevent victims from receiving the compassion, support, and healing they desperately need and also make the individual responding to them an accomplice in sustaining the abuse.

The key to Double Abuse® prevention is awareness, education, and correction.

The first step to take is to acknowledge the severity of the harm caused by Double Abuse® and that, at some point in time, most of us will be on the receiving end of someone having the courage to share their abuse experience. This means that we should expect an opportunity to respond in an informed and compassionate manner to someone going through the abuse healing process.

Secondly, it’s important to get comfortable with being uncomfortable by becoming educated. This may entail listening to the stories of abuse victims to understand the pain and nuances of their original abuse and particularly how Double Abuse hijacked their healing. It could include perusing the resources on our website and below and by signing up for our abuse response training to deepen your understanding. However you begin the journey, becoming educated concerning this issue is the most important part of Double Abuse® prevention.

Finally, when we correct our own faulty thinking we can learn to become a healing balm in a victim’s life. This means being aware of our own mindset and correcting thoughts that will not create a safe space for others. To learn how to properly interface with an abuse victim visit our website and click on The Healing Model of Compassion (see resources below). It can also be very helpful to be willing to lovingly share what we are learning with others who may not yet be aware. You never know how one small but meaningful interaction will help someone else to understand abuse, which ultimately could impact the life of someone who has experienced harm from abuse in their circle.

Healing Model of Compassion: steps for responding to victims:

CONSIDER BECOMING A MONTHLY DONOR TO HELP M3ND EDUCATE AND EQUIP THOSE IMPACTED BY ABUSE.

TO SHARE OUR THIS BLOG WITH OTHERS, use the links below.