How Everyday People Exacerbate Trauma: What You Need to Know About Double Abuse® 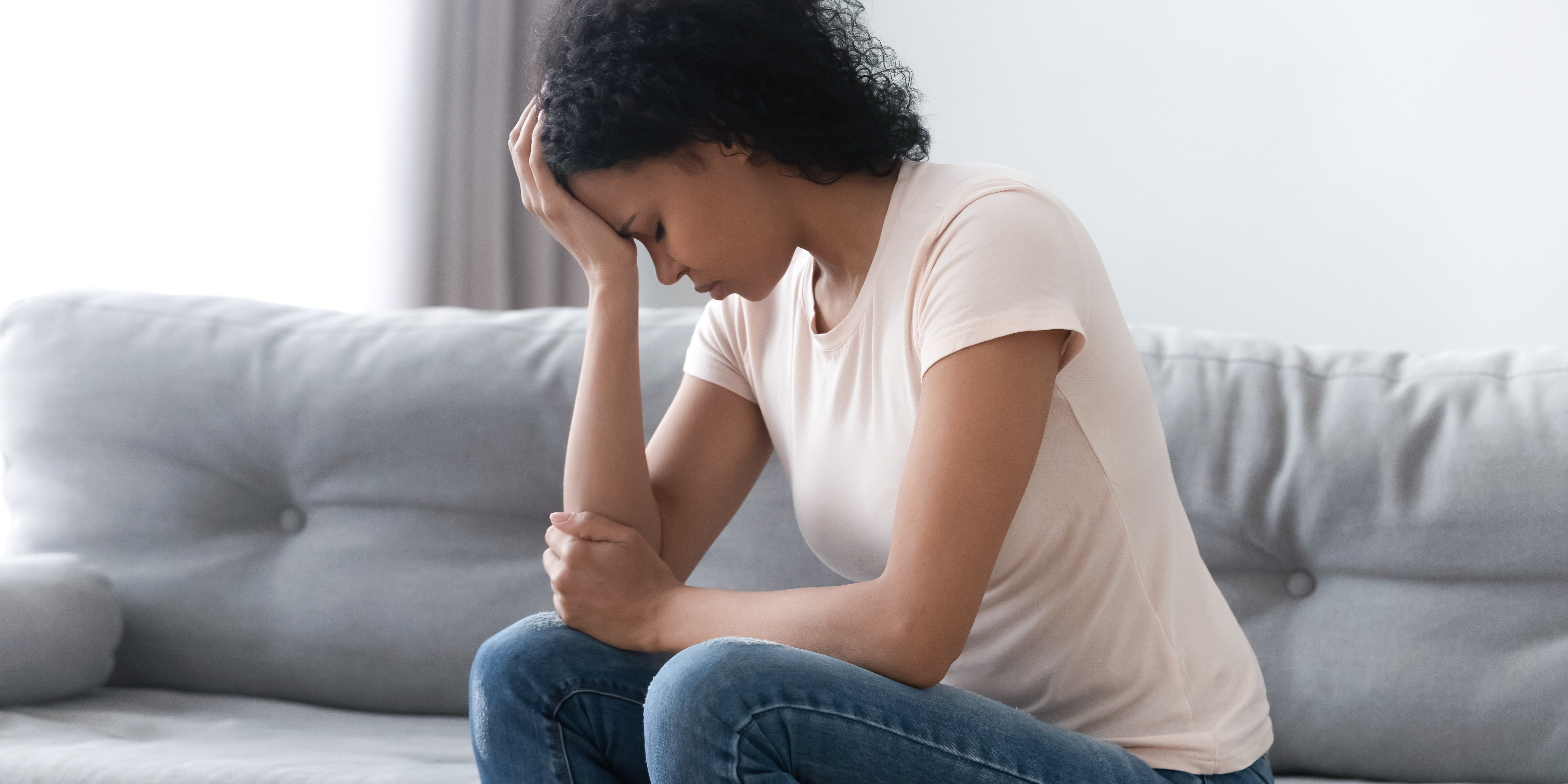 Picture this: Sarah and her boyfriend had been having problems, and things were getting worse. One night, their arguing intensified, and he threw Sarah into a wall. Although he immediately apologized, Sarah knew she needed help.

The next day, she confided in her coworker, someone who she also considered a friend. Sarah hoped to get support on her decision to get help and possibly clarify what to do next. It wasn’t easy for Sarah to admit what had happened but she knew she needed direction.  After sharing what happened, her friend immediately asked, “What did you do to make him so mad?” Sarah was caught off-guard and immediately felt ashamed, but went ahead and told her friend about the cause of the fight. In response, her co-worker asked if it was possible that Sarah’s boyfriend did not really intend to shove her and that it was just an accident.

These two questions disturbed Sarah just as much, if not more so, than the fact that her boyfriend pushed her. The inquires confused her, and made her feel responsible for his reaction. They caused her to second-guess what had happened and analyze her response. Was it her fault for making him so upset? Did she overreact? Perhaps he was sorry, and she should just move on.

What just happened between Sarah and her coworker? How her co-worker chose to respond is a form of  Double Abuse®. The original abuse happened when Sarah’s boyfriend pushed her. More likely than not, this act of physical abuse was preceded by  covert emotional abuse. But, the harm Sarah experienced from her boyfriend’s abuse did not end with the original abuse. The Double Abuse® occurred when her co-worker, a supposedly trustworthy person in Sarah’s life, responded the way she did. However inadvertently, her co-worker shifted the blame for the original abuse from the abuser onto Sarah by choosing to question Sarah’s actions, seemingly excusing the abuser and justifying his behavior. This increased the anxiety and trauma Sarah was already experiencing. The co-worker’s response doubled the harm to Sarah, rather than creating a safe space for her to be heard, seen and helped.

Well, wait a minute! You may be thinking. Sure, that wasn’t the right thing to say, but her coworker did not mean to abuse her when she said that. It’s true she probably didn’t. Most people who are inflicting Double Abuse® do not realize that their response is incorrect and even harmful. However, Double Abuse® is so treacherous that it not only directly harms the victim, it emboldens the perpetrator by placing the responsibility for the abuse on the victim.

Double Abuse® happens all the time. We see it in this example from Sarah and her boyfriend. Unfortunately, we also see many examples play out in the public arena. One of the most high-profile cases of Double Abuse® was with former United States Gymnastics Association  doctor Larry Nassar. Many of the gymnasts he abused told their parents, school administrators, gynastics officals and/or law enforcement about the sexual abuse they suffered from their “trusted physician.” But Nassar used twisted justifications and medical terminology to convince everyone, law enforcement included, that what he had done to the gymnasts was simply part of his job and not sexual.  The girls came forward expecting to receive help. Instead, they saw their experiences manipulated by their abuser. Their personal nightmares turned into something that was not true.

These gymnasts experienced Double Abuse®, just like Sarah did. The original abuse was perpetrated by Nassar. However, the gymnasts experienced  Double Abuse® when their trusted personnel and authorities chose not to believe the girls. Instead (delete ‘they’ and replace with those who should have interceded with help and accountability were fooled by Nassar’s stories of “necessary medical Interactions”.

It’s very likely that at some point in your life, a person will disclose to you that they have endured  abuse, assault, or harassment. If you educate yourself on what to say and prepare your responses appropriately, you can avoid inflicting Double Abuse® and exacerbating the trauma the victim experiences.

Above all else, when a victim shares their experience with you, listen to them. Do not ask probing questions about what they were wearing, where it happened, at what time, etc. Unless you are a detective conducting an investigation, it is not your job to dig deeper into the facts, nor do you need to determine whether or not the abuse actually happened. Studies show that a very high percentage of victims are telling the truth.  Over time you will be able to discern if there are contradictions in the story. But for now, your job is to accept it as true and to just be there for them.

Some appropriate ways to listen include remaining quiet while the victim tells their story and responding with helpful, affirming phrases like, “I am here for you,” “That is terrible, how can I help?” or even, “This was not your fault.” Failing to deliver proper responses like these can result in Double Abuse® for the victim, inflicting further harm to their emotional and physical state.

Many victims who experience a single traumatic event have post-traumatic stress disorder. But when that abuse is ongoing, such as in Double Abuse®, the victim’s stressful confusion is added to, which may lead to something called Complex Post-Traumatic Stress Disorder. Complex PTSD is much more challenging to heal because a victim can’t perceive a way of escaping from their pain. Their trust has been broken multiple times. As such, victims may feel unable to find safety in others or even in themselves.

That is why we have to understand how to respond to a victim seeking help and be willing to call out Double Abuse® when it happens. If we commit to knowing what Double Abuse® is and how to avoid it, we can help victims find the freedom they are seeking when they ask for aid. We encourage you to visit our site to learn how to best respond to a friend when they share their story of abuse.  If your organization, church, or group would like training on Double Abuse®, we would be happy to provide you with the information and resources you need. Remember: it is never the victim’s fault, and we are here to listen, believe and offer resources to help.