IPV in College? What College Campuses Across the US are Experiencing. 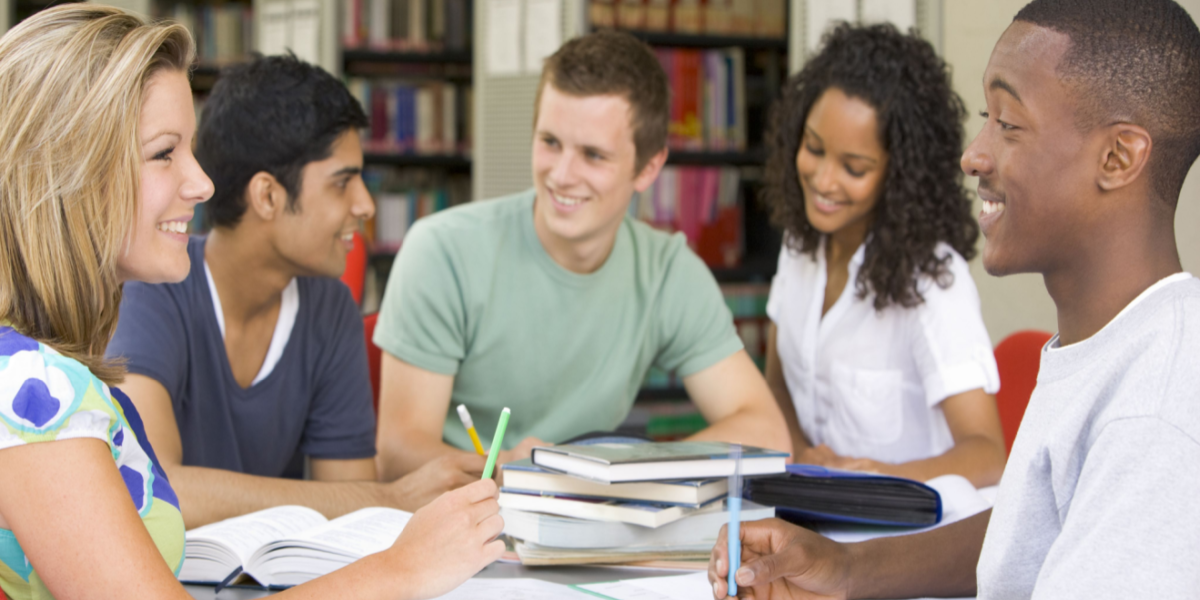 Many of us have sent our kiddos off to college, excited about the fun, deep and life-changing experience college can provide. We spend years equipping them for their future. When the time draws near for them to leave, we may even prepare them (especially if we have girls) for the potential dangers they might face on a college campus. When we do that, we aren’t usually thinking of exacerbated trauma, PTSD, or the high risk of dating or intimate partner violence. It just isn’t on our radar, but it should be. In this week’s blog, we address the issue of abuse in intimate relationships on college campuses, why students are not reporting the abuse, and what you can do about it whether you are a college student, parent, guardian or educator.

What we see in the news most often, however, are stories about single incidents of sexual assault on college campuses and inappropriate sexual behavior, harassment, or molestation between faculty and students. Why aren’t we also talking about intimate partner violence, when it impacts such a high percentage of college students? What is preventing more colleges from talking about IPV and implementing programs to help prevent or address IPV among its students? What can we do to make sure the college leaders, faculty and staff are equipped to address IPV on their campuses? And how can we support parents as well as their children by making them aware of the issue and helping them to take measures to prevent it from happening to them?

First, they don’t realize they are experiencing abuse. Some statistics say that approximately 70% of young victims do not recognize they are being abused and so they never report it. Psychological abuse, especially covert emotional abuse, is difficult to understand and identify, making it one of the least well-known or recognized forms of relationship abuse. There is no doubt that this contributes greatly to victims’ failure to recognize it in their own relationships. It’s equally important to understand that large numbers of college-aged students experienced teen dating violence or family violence at home in their younger years (either directly or as a witness of violence between their parents). These past experiences can normalize violence in their present relationships and desensitize them to relationship violence so that it doesn’t stand out to them in their own relationships and they don’t report it.

Even those students who recognize the abuse are unlikely to report it. Fear that their parents will learn about the abuse, their abuser might stalk them, or the administration will not understand if they report are all reasons victims remain silent. The unique nature of college campuses helps us to understand why this resistance to report exists. College communities tend to be small communities. Both those who are causing harm and those who are being harmed often share the same group of friends and belong in the same community making disclosure difficult. Victims may fear retaliation or ostracization by the other members of their social group. The increased pressure these peers might place on the victim to remain silent in order to protect the abuser plays a significant role as well. College students who are living away from home and don’t have the added support from their family or home community depend on the support from their college friends making it difficult to overcome the pressure to remain silent.

Another reason student victims are less likely to report abuse on college campuses is that it is difficult for the victim to imagine they will receive adequate help if they report it. Among other reasons, the lack of legal teeth provided by Title IX, such as schools’ inability to issue protective or restraining orders, traditionally has left victims who report feeling largely unprotected on campus. With respect to psychological abuse, victims may not believe their complaints will be understood or heard, making the risk of reporting far greater than the benefit.

Another important issue to recognize is that the typical responder on college campuses, a friend or fellow student, shares the same concerns about speaking up as the victim has about reporting. “Studies show that of people who have known someone experiencing abuse, 52% believe it is not appropriate to get involved and fear that by reporting the abuse, they may harm their own friendship with the victim or abuser.”

For all of these reasons, students who experience abuse refuse to report it. They struggle with a heightened sense of isolation often leading to depression and other issues which ultimately affect their ability to perform well academically or socially. Without a safe place to share their experiences or to receive the help they might need, many victims remain in a destructive relationship.

The first and most important step college campuses can take to address this critical issue is to learn about IPV and the various forms of abuse students are confronting so they may understand this phenomenon and then learn how to address it and other forms of abuse on campus. The M3ND Project is proud that it is partnering with a major junior community college to train their leaders, faculty, staff, and eventually their students to increase awareness about intimate partner violence and to address ways their campus can respond to this issue. Truly, because they recognize the importance of addressing this issue on their campus and taking steps to change the culture with respect to intimate partner violence, they are leading the way. Education through courses like those M3ND offers can make a critical difference in how intimate partner violence is understood, identified, and addressed.

It is also essential that educational institutions put policies in place that will help to prevent some of the retaliatory actions, punishment or ostracization students may experience. While Title IX protections require investigations and protections for student victims of abuse, they lack the level of legal protection – such as allowing schools to issue protective orders, etc – that might give a student a greater sense of safety when reporting. Without protective measures in place, victims are left in a very vulnerable place should they choose to report. It would go a long way if the college administration partnered with local domestic violence agencies and local resources to help them create good policies on campus and also to have a safe, confidential place to refer victims for help off campus, where they might feel safer receiving help. As a final and important measure, college leadership needs to clearly communicate with faculty, staff and students about its policies regarding violence, abuse, and specifically, relationship violence, and about what resources are available to support victims of abuse. By launching a campus-wide educational campaign to increase awareness about this issue, colleges would have a greater chance of effectively mitigating the incidence of abuse.

If you are a parent of a teen or college-aged child, we encourage you to take the next step today by enrolling in a course to educate yourself and your children about the signs of psychological and other forms of abuse – M3ND’s upcoming training cohort for survivors, is a perfect place to start. Also, visit the tools and resources page on our website and review the recordings of our one-hour training intensives to learn about various aspects of abuse. This comprehensive course will equip you to identify when abuse is taking place and how to set healthy boundaries against it or respond to someone who has been impacted by abuse. Whatever you do, don’t remain silent while you hope it doesn’t happen to you or your children. Together, let’s make a difference now.

If you are a school administrator who wants to learn about how you can train your leaders, faculty and staff contact our team at info@themendproject.com.

COHORT for Victims, Survivors and those in High Conflict Relationships: Training Begins August 15, 2022

You may or may not be in an abusive relationship, but you know something isn’t right and needs to change. Or perhaps you’ve exited an abusive relationship and need to increase your understanding of what went on. This course is for you. It takes place over 7 weeks with a 1-hour virtual live lesson each week. This format gives participants time and space to grasp the rich material, process internally, and care for themselves while also navigating the demands of daily life. We are excited for you to gain clarity and deep healing through this course.

Perfect for anyone who needs to learn how to identify emotional abuse and respond in a healing and compassionate manner. Responders who will benefit from this course are those personally or professionally interfacing with anyone who may be in an abusive relationship of any kind: Community service providers, educators, faith leaders, mentors, therapists*, or counselors. Become equipped on how to identify and respond to abuse and engage with other responders about their experiences. Be free to ask difficult questions or unpack concerns, confusion, or experiences. You are in the best position to help those in the greatest need to get the clarity and healing required to advance them on their path of healing. Limited scholarships available for those in need.

*Therapists – see below for CE course.

For the first time, The M3ND Project is proud to offer up to 11.0 CE credits for therapists who take this training. Live lessons will be co-facilitated by M3ND Founder, Annette Oltmans, and renowned therapist, speaker, and author specializing in intimate partner violence, Dr. David Hawkins, MBA, MA, MSW, PhD, The Marriage Recovery Center. Required reading and live lessons happen over a 4-week period. We are providing registrants with the choice to purchase any of the four sections by themselves, or all four as one course in a bundle. These programs are the products of a co-sponsorship between The M3ND Project and The Steve Frankel Group, LLC (SFG). SFG is approved by the American Psychological Association to sponsor continuing education for psychologists. SFG maintains responsibility for this program and its content.

Stay Tuned here to receive a registration email on or before July 15.  https://mailchi.mp/76e80eb1a9bd/ausdmgviwd