How to Spot a Narcissist 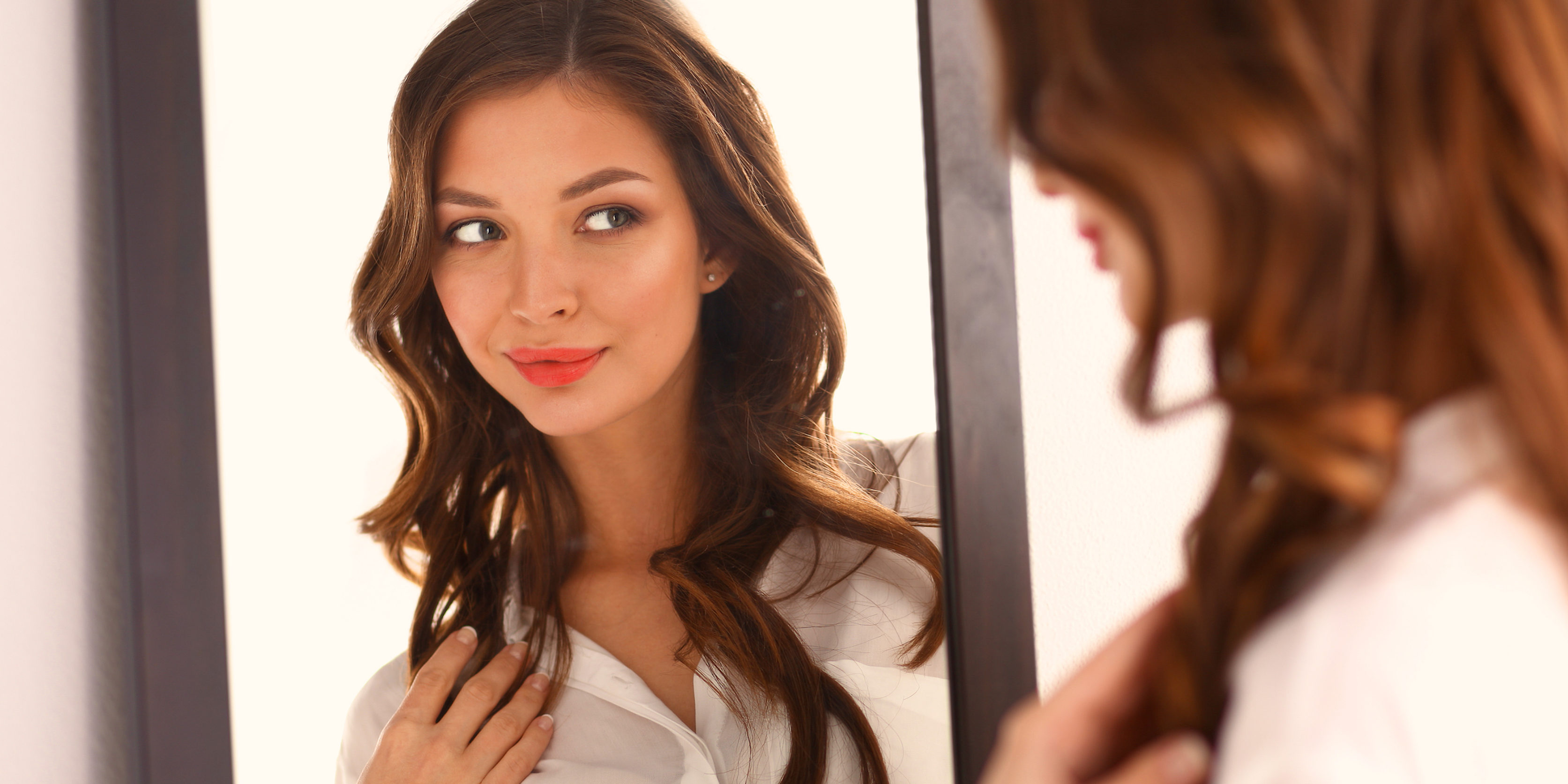 Understanding how narcissists think and behave is critical when discussing covert emotional abuse because their self-obsession often leads them to harm others. Knowing more can help you identify the abuse you are seeing or experiencing.

Like with most things in life, there is a spectrum of narcissism. We all have narcissistic traits. It’s not a bad thing. At times, we use this ability to self-focus so we can advocate for ourselves, which is healthy. Feeling good about oneself, talking about oneself, and even bragging a little is normal and shows healthy self-love and self-esteem. Let’s take a look at some signs that indicate when someone’s narcissism has shifted from healthy advocacy to toxic narcissism.

Think about your relationships while reading this blog and ask yourself if what we describe seems familiar to you. As you read, please remember that only a licensed professional can diagnose behavioral disorders, including narcissistic personality disorder. The following symptoms are meant to equip you to understand and describe your situation, not to diagnose yourself or others.

What is a narcissist?

A narcissist is a person who frequently exaggerates, demands constant attention, violates boundaries, and uses flattery to draw attention away from their own insecurity while maintaining more power, status and control over others. At their core, a narcissist has a fragile self-esteem. They will use tactics to gain superiority and exploit relationships. They will purposefully and willfully manipulate or capitalize on others to serve their own interests.

Pathological narcissism, or narcissistic personality disorder, differs from narcissism in that it is a professionally diagnosed mental condition, which must meet a number of criteria in the DSM. A person with narcissistic personality disorder has many of the same characteristics as a narcissist. The person who has been formally diagnosed with a disorder exhibits these traits in an inflexible and pervasive pattern causing distress to others as well as to themselves.

What do narcissists believe?

Narcissists believe they are better and more important than everyone else. They are the main character in the movie of life. Everyone else, whether that is family, friends, partners or coworkers, are just extra characters who are there to support their role. It’s all about them, and they see others as extensions of themselves, not as separate, valuable beings.

How do narcissists behave?

As a result of their low self-esteem and need to inflate themselves, narcissists often behave arrogantly and feel entitled to preferential treatment. This faulty thinking can lead them to power over others to get attention or satisfy their agenda while disregarding the emotions of others.  They may brag excessively, take advantage of other people’s kindness, and envy others, to name a few traits. Narcissists tend to take it personally when they are slightly provoked. Those who are in a relationship with a narcissist are likely to be blamed for all relationship issues. Narcissists are emotionally immature and avoid feeling any fault or responsibility as it would be too hard on their already low self-esteem and high expectation to be continually admired. They are not like the average partner who feels empathy and compassion for the other and is willing to admit wrongdoing. A narcissist will even break the rules while expecting no consequences.

Consider the following, not uncommon, scenarios of how toxic narcissism plays out:

Scenario A: Tina likes her coworker Janet. However, when they are interacting with their superiors or colleagues, it always feels like Janet has to “one-up” her.  It’s a new year and they are sitting in a meeting with their supervisors and executive team. During the meeting their boss asks about the status of their latest projects. Janet quickly interrupts Tina when she is describing her project. Janet always has something more exciting or dramatic to tell. She is more concerned with getting praised and how she is perceived rather than the team’s success or how she makes Tina feel. In most meetings, Janet takes over the conversation, their boss focuses on her and Tina stops talking because she knows she will never be able to finish her sentence. Often, Janet’s comments interrupt the flow of the meeting and progress is derailed. Janet exhibits similar behavior when they are among their other coworkers. For instance, if the coworkers are in a conversation, it isn’t uncommon for Janet to intrude on the discussion or change the subject  to divert the attention onto herself or exhibit flattery for her colleagues. Sometimes, Janet can be lovely to Tina. In fact, she often has nothing but complimentary things to say about Tina when speaking to others. However, this is contrasted by how she minimizes Tina and makes Tina feel like expressing her opinion about Janet’s behaviors would make Tina look bad. (Tina is being gaslighted.) Tina often thinks no one would understand that Janet’s self-focused actions steal Tina’s chance to shine and in the end, all eyes stay on Janet.

In Scenario A, how Janet continually powers over Tina is classic for a narcissist. And Tina’s response to stop talking and get quieter is typical for the person on the other side of a narcissist. Narcissists are chronic attention seekers and will often do whatever they can to make sure everyone is focused on them, remaining unaware of how others around them are feeling.

Scenario B: Susan fell in love with her husband Rob because he was considerate and sweet, always flattering her with compliments and lavishing his love . . . in the beginning. But after a few years of marriage, she noticed that Rob began to mistreat her, almost as if, because they were married, he no longer has a reason to be kind. He criticizes her in disagreements, blames her in arguments, and doesn’t admit when he is wrong or apologize to her. He expects her to apologize profusely to restore peace even if she has done nothing wrong. Rob doesn’t ask Susan how she is feeling or try to help her if she isn’t doing well. He only pays attention to her when he needs or wants something. Susan feels like a servant who has to tip-toe around her master; she knows he will only be nice if she does everything his way. And it doesn’t help that when they are out in public, Rob seems like such a nice guy. People consistently tell Susan how lucky she is to have him.

In scenario B, Rob used flattery and manipulation to secure his agenda to get Susan. Narcissists are very often charming individuals. Due to their sense of entitlement, they may act kindly at the beginning of a relationship, but only until they have what they want.

We hope that this information is illuminating for you. If there is someone in your life who resembles either of the narcissists described in the above scenarios or who exhibits the behaviors described in this blog, know that they may have narcissistic personality disorder that should be diagnosed by a professional. If this is you, we encourage you to set strong and clear boundaries. You deserve to be in a relationship with someone who values you, demonstrates empathy, and accepts responsibility for their part.

Let us know by your comments below if our description of narcissism helps you make sense of a confusing relationship or situation in your life.