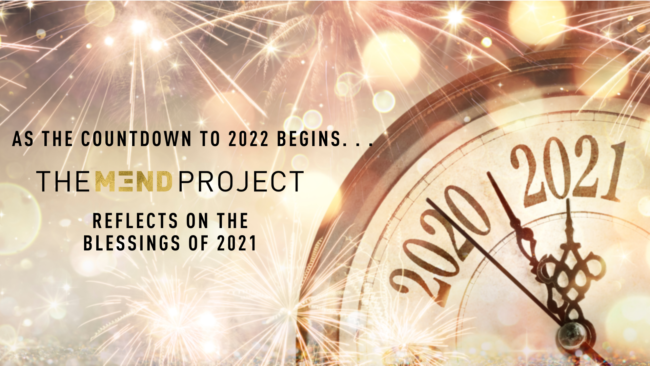 With the New Year upon us, our team has been reflecting on all we are grateful for through this past year. For many, 2021 may have mixed reviews…uncertainty, loss, change. For others, it promulgated significant transformation and growth. Whatever 2021 brought to you, we hope you find peace, joy and healing as you begin 2022… 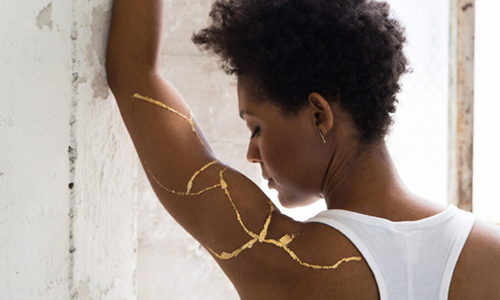 Could You Be In An Abusive Relationship and Not Know It?

When most women think about “intimate partner violence” typically bruises or broken bones come to mind, but abuse is not always that black and white.  In fact, the gray area of abuse can go undetected for months, sometimes even years or decades because it’s hard to pinpoint or describe.  It’s called “covert emotional abuse.”  These are the hard to name, hidden, manipulative tactics sometimes rooted in motive to harm, sometimes rooted in defensiveness in order to avoid responsibility. Prolonged abuse of this nature causes emotional and psychological harm, trauma and physical illness.  In fact it is considered one of the most destructive forms of abuse.