Not Just Child’s Play: How Covert Abuse Is Used by Adults to Bully 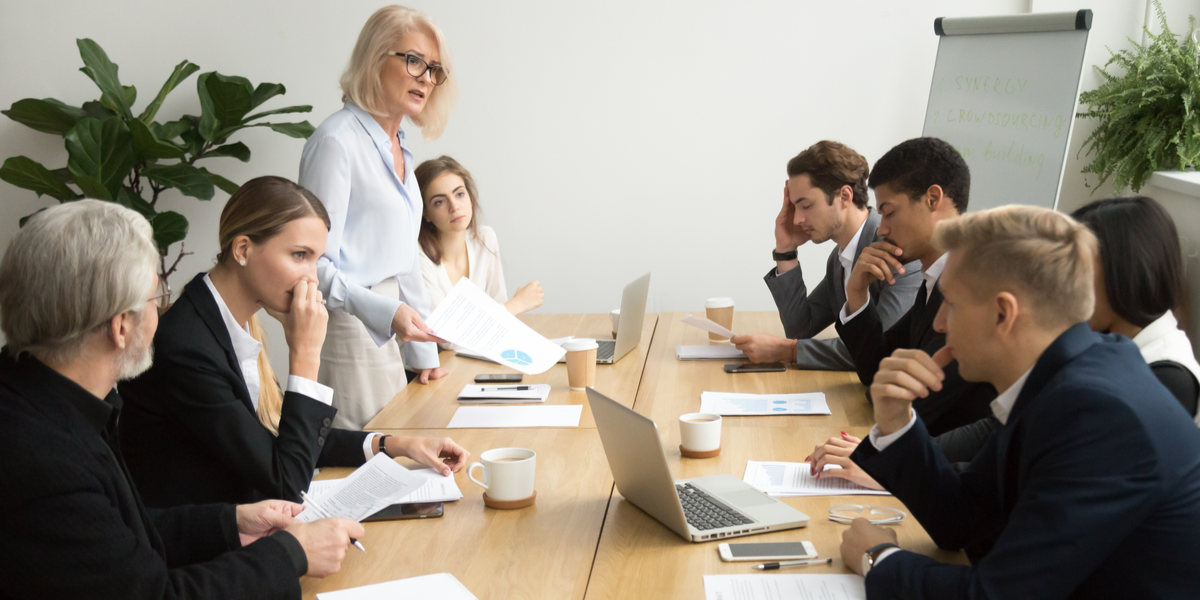 Many people use the term “bullying” in the context of childhood experiences, which we talked about last week on the blog. Yet, bullying is an expression of abuse that can extend into adulthood. Adults can be the biggest culprits of bullying yet bullying is often considered acceptable, or “normal,” among adults. We are often told that It’s something one simply “needs to endure” without keeping accounts, and so adult bullies are not often held accountable for their actions. As a result, bullying by an adult can be hard to deter or stop.

Adults may use various tactics to bully their targets. A person with power in status or wealth, often by virtue of their title or position within an industry or organization, may use that power to intimidate or control victims’ actions or responses, including compelling a victim’s silence. Or a bully may use physical aggression or intimidation to power over their target. Bullies may use verbal abuse to gain advantage through constant negative feedback or criticism, aggressive teasing or insults, shaming, or may use racist, sexist or homophobic comments to attack their target. Adult bullying also may occur through cyberbullying and by employing other covert tactics, similar to those used within intimate partner relationships. Bullying often takes place in the workplace or other settings. It is abuse.

Consider the following scenarios as examples of how bullying can appear in different adult settings:

Marcus works hard at his job, both to please his clients and get along with his coworkers. One of his co-workers, Richie, who has been at the company a few years’ longer than Marcus and who has the strong support of their boss, just can’t leave Marcus alone. Everytime he walks into a meeting, he can hear him laughing and whispering loudly to the people sitting next to him, followed by dead silence as soon as he walks in the room. It is common for Marcus to hear passive aggressive comments about his personal life from Richie as well as derogatory, homophobic statements about how he dresses and acts. Richie visibly frowns upon Marcus’s work accomplishments in front of others, while openly lavishing on compliments for others’ work. Despite Marcus’s best efforts, he is always interrupted by Richie when he tries to speak. Even his boss does not stick up for him.

Darrel has been married to his wife for 10 years, and has always loved her and her family well. However, despite his best efforts, his mother-in-law continually criticizes him. When he tries to help out, instead of being thanked, he receives corrections about the way he helped. When he brings the family thoughtful gifts from one of his work trips, she always makes a snide remark about the item instead of showing gratitude. After years of feeling ostracized by his mother-in-law, Darrel finally decides to gently confront her one day, with his wife at his side. But his mother-in-law insists that he is simply “too sensitive” and “can’t take a joke.” Instead of taking accountability, she makes Darrel feel guilty for expressing concerns. This happens each time he and his wife try to make amends by seeking reconciliation between them.

Rocio works under a very tough boss. He is known to yell at employees in front of everyone and to say nasty things about his colleagues when they are not around. He is very intolerant of errors. Lately, it is as if Rocio is the object of her boss’s aggression with him picking on her for everything often in front of their whole team. One day, when Rocio noticed that she sent a document to a client with a mistake in it, she was instantly anxious, worried about how her boss would react. Taking the honest route, she decided to tell him immediately what happened, apologizing for the mistake and ensuring that she would put measures in place to prevent it from happening again. But her boss proceeded to yell at her and call her names, even though she is a dedicated employee.

In each of these situations, we see how adults can bully one another in both obvious and more subtle ways. Marcus experienced verbal bullying and withholding from his coworker; Darrel was gaslighted by his mother-in-law and experienced the sting of an abuser refusing to take responsibility; and Rocio’s boss engaged in catastrophizing and retaliation.

Bullying is any harmful and targeted behavior towards another person, which can hurt or emotionally affect them. Regardless of how the sayings go, people are hurt by words and social exclusion. Bullying is not exclusive to just children or playground rough-play, and it is a severe form of Covert Emotional Abuse.

Bullying into adulthood, whether that is between partners, family members or co-workers is often tolerated, as people do not realize the detrimental effects bullying can have. While bullying between adults can be difficult to detect, which is a trait common to all emotionally abusive behavior, it is incredibly harmful and can leave significant emotional scars. It is critical to recognize bullying as a form of abuse and to not downplay the extreme effects it can render on an individual or adult relationship.

When someone is a bully, they are often taking advantage of their power, position, or favor among others. In these circumstances, the delineation of power may be evident, such as a boss who bullies their employees, but it can also be less clear, like the example of Darrel being gaslighted by his mother-in-law. The result is a negative cycle where bullying behavior is tolerated and swept under the rug, causing disunity and emotional hurt among employees.

Bullying can affect an individual in numerous ways. As a first responder or ally, it is important to know when to speak up or help someone you know who is experiencing Covert Emotional Abuse in the form of bullying. Some signs to look out for are:

Learning to recognize bullying and abuse tactics is not easy, so it is important to give yourself compassion and grace when you don’t see a situation as clearly as others do. Even more challenging is sticking up for yourself by leaving a job or relationship because of bullying, as it can come with many risks. However, it is important to know you have the option to leave and get help and support if you choose.

There are numerous resources on the Mend website that can serve as a tool to educate more on what Covert Emotional Abuse looks like and the different forms, including bullying.