The Women Who Took a Stand: A Look at Domestic Violence During Women’s History Month 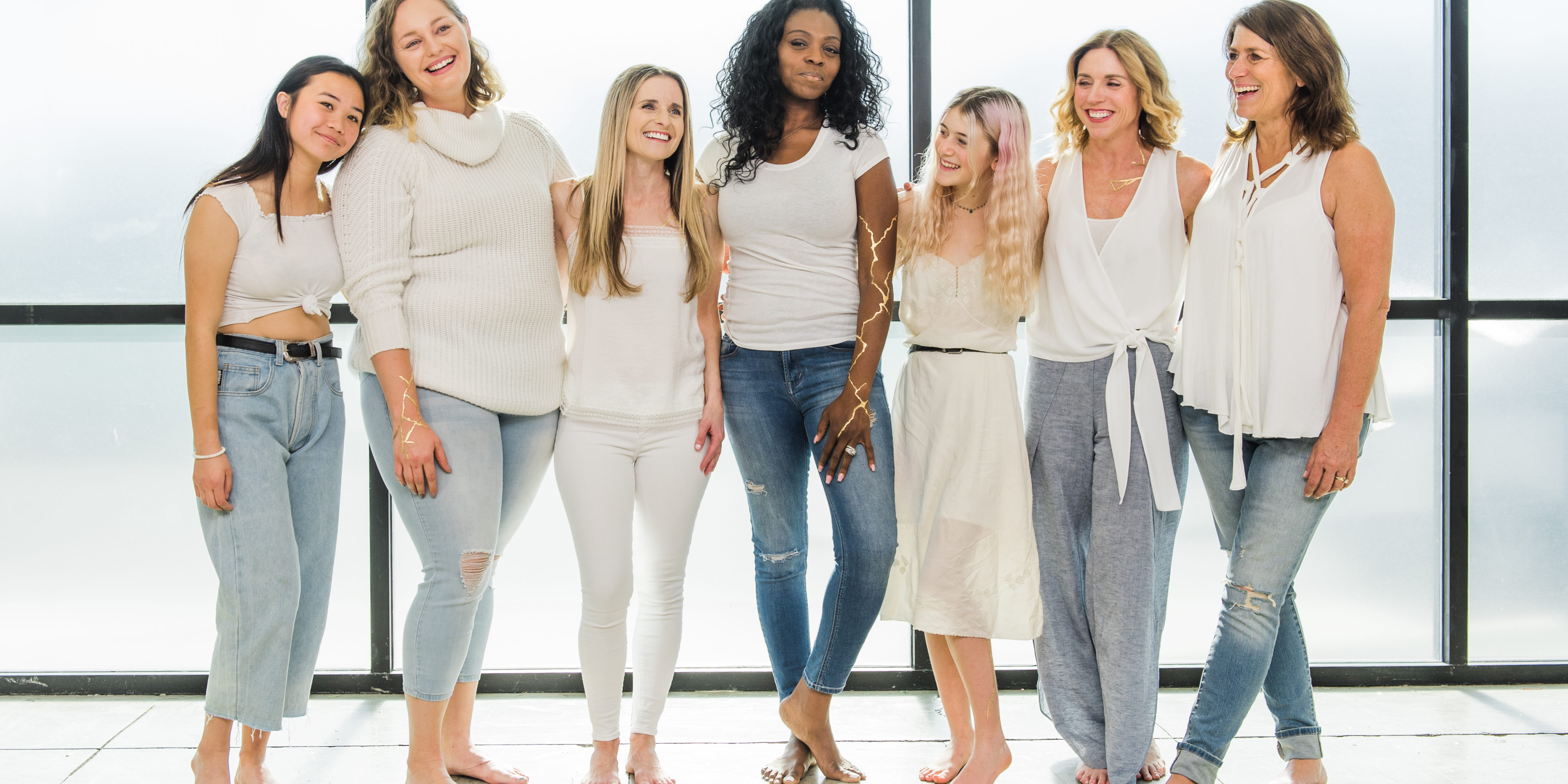 It is daunting to look at the history of domestic violence world-wide and ask ourselves, “How far have we come?” As a woman who is face to face with the not-too-distant past where the law allowed men to physically abuse their wives and when the church itself openly encouraged husband’s physical abuse of their wives for the woman’s spiritual edification is unsettling and demoralizing. And, yet, especially in honor of Women’s History Month, it is so important to remember and understand the “history” of domestic violence as it relates to women’s journey in the past as well as to highlight important women who were agents for change because they bravely took a stand.

If you have been following us for a while, you know that we at The M3ND Project believe that both men and women can be victims and perpetrators of abuse. However, one cannot look at the history of domestic violence worldwide without recognizing that its establishment, codification and justification, particularly of physical violence of a husband upon his wife, centered on the idea that females were considered property of their husbands for many centuries. And the codification of wife-beating is deeply embedded in our history and rooted in our culture. Even during a time when women were gaining other legal rights, once married, a woman became “one” or “united” with her husband and lost any rights she had against him for physical assault (although he lost none). Today, the facts that many of us do not assume the role of property in our marriage to a man and that we are able to freely advocate for the rights of all victims of domestic violence, without apology, is due to the courage and voices of some key women leaders throughout history.

History Helps Us to Understand the Challenge of Ending Domestic Violence

Laws permitting husbands to beat their wives began as early as 753 BC when The Laws of Chastisement condoned wife-beating with a rod or switch so long as its circumference was no greater than the girth of the base of a man’s right thumb. This is where the phrase, “The Rule of Thumb,” comes from. By 1200 AD, the church fueled the fire by endorsing wife-beating as a “loving” way for a husband to correct his wife. A hundred years later in its Rules of Marriage, the Catholic Church encouraged husbands to beat their wives out of concern (and “not rage”) both for his benefit and her “spiritual good.” So, the framework for sustaining and encouraging domestic violence against women was set. And it remained in place for centuries. In fact, we see more than remnants of this ideology supporting the cultural blinders that many perpetrators use to justify abuse and others use to support Double Abuse as a means to minimize or ignore the severity of abuse.

It took another 300 years before it came to be known, at least within Europe, that a battered wife might find confidential shelter from their abuser if they were fortunate enough to encounter a compassionate nun willing to risk the danger of housing the abused woman in their convent. Publicly, however, domestic violence against women continued to be endorsed and by 1767, the “Rule of Thumb” became part of British common law. So while there was a potential safe haven for those victims lucky enough to find refuge in a convent, other victims were left to the mercy of their husbands without recourse.

In the United States, it was legal for a husband to physically abuse his wife in every State until 1871 when Alabama and Massachusetts both declared wife-beating illegal. But the laws didn’t arise in many other states until much later and didn’t have any real teeth for another ten years when Maryland finally imposed legal consequences – physical punishment of 40 lashes or being jailed for a year – for men who were convicted of wife-beating. Twenty years later efforts to allow wives to seek recompense for injury from domestic violence were rejected when the U.S. Supreme Court rendered its decision in 1910, Thompson v. Thompson, 218 U.S. 611, denying victims the right to charge their husbands with assault and battery, limiting any redress to the criminal courts. In ruling this way, the Court centered its concern on the fear that allowing such claims would “open the doors of the courts to accusations of all sorts of one spouse against another.” So, they closed the door and this became the law of the land within the U.S.

Agents for Change: Women Who Made a Difference

Before the 1970’s, shelter services for victims of abuse did not exist. In 1970, Erin Pizzey, an activist and advocate from England, opened the first battered women’s shelter. Truly, this was a landmark event in the field of domestic violence. After centuries of sanctioned wife battery, most women who were fleeing violence had nowhere to go. Some advocates would bring women into their homes to provide a safe harbor and some nuns secured safety for victims in their convents. But until Erin Pizzey, there was no such thing as a Battered Women’s Shelter. Four years after it opened, she authored one of the first books to truly highlight the plight for victims of domestic violence, Scream Quietly or the Neighbours will Hear, Penguin (New York, NY), which was published in 1974. In this book and resulting documentary, Pizzey highlights the true stories of victims residing in her shelter as well as all the obstacles she faced in providing a home for victims of domestic violence. She iterates in this book and her future publications that domestic violence does not discriminate, it crosses all borders of geography, ethnicity, social status, and gender.

Oleta Kirk Abrams founded Bay Area Women Against Rape who created the first rape crisis hotline and rape crisis center in the United States. Through her organization, education about sexual violence and support for victims of this type of abuse began and spread across the nation.

In 1973, the first battered women’s shelter opened in St. Paul Minnesota. At the center of the movement was a group of women from a variety of organizations who came together to found Women’s Advocates, a nonprofit initially offering a legal advice hotline and services for battered women seeking divorce. What became abundantly clear to them early on was that once these women received legal help for their divorce, they had nowhere to go for shelter. At the time, there were 37 homes for men who needed shelter for various reasons, but none for women. And so this group of women pooled their resources, gathered community support, and started sheltering women in homes across town, eventually starting the first battered women’s shelter in St. Paul Minnesota in 1973. Central to their approach was the commitment to listen first to the stories of the women they sheltered, because they believed the women themselves knew the best paths for themselves. The fire spread and, by the end of the 70’s, there were about 250 shelters for abused women and children across the United States. Today, there are several thousand organizations addressing domestic violence and providing shelter for victims of abuse but still there is insufficient space available to fully address the need.

Women like these have paved the way for organizations like The M3ND Project. We celebrate them and the path they created for victims of abuse across the world to get the help and healing they need. While we celebrate the great strides that have been made, we recognize the long road ahead for all those impacted by abuse. We remain committed to providing strong education, tools, and resources not only for victims of abuse but for all those who choose to come alongside them. Our ultimate goal is to end Double Abuse and help to prevent Domestic Violence in the form of emotional abuse.

Register for our April Training Intensive “When Good Parents Cause Harm” on 4/19 at 10 am PST: https://us02web.zoom.us/meeting/register/tZAkce-uqjgiE9yMyj3p7BlL_S9LoPko-zM9