Partial Confessions: When are They Abusive? 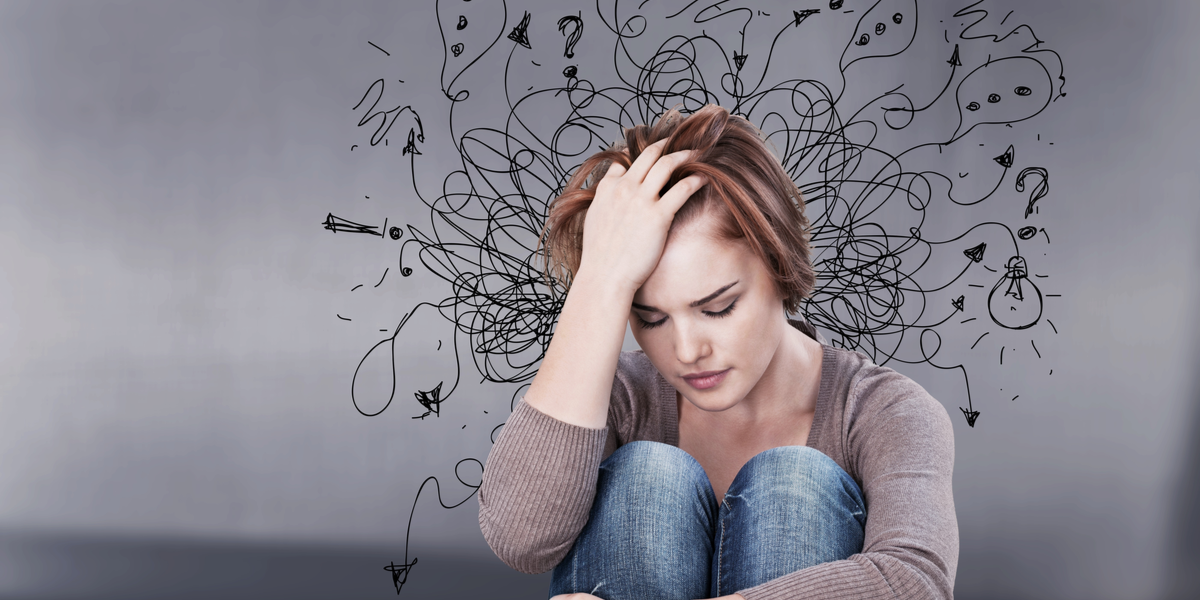 The name itself, “partial confessions”, as a term of abuse may be confusing to some. How can that be abuse? I mean, isn’t that what we want? Someone who is willing to apologize at least in part for wrongful behavior? It isn’t easy for any of us to admit we have failed or to acknowledge harm that we have caused and to say, “I’m sorry.” Isn’t the most loving thing we can do for them is to affirm their effort and show gratitude for even a partial admission? As the person who has been harmed, the partial confession might be a welcomed and soothing balm to a deep hurt and rejection you have felt.  You may interpret the partial confession to be a sign of their love for you and their supposed willingness to work on themselves. Maybe you are comforted by the confession. As a first responder (marriage mentor, pastor, advisor, therapist, family or friend), you may be touched by the partial confession and see it as a courageous act of humility, which gives you hope for their relationship. The partial confession may compel you to encourage their partner to forgive them, reconcile, and continue on the path of “happily ever after”.

But in an abusive relationship, a partial confession (or ongoing regular partial confessions) is a tactic used to sustain ongoing abuse and control over their partner. The covert behavior of “partial confessions” occurs when a series of covert emotionally abusive behaviors are taking place and the abuser chooses only one point to apologize for. The act of apologizing for one small thing throws the victim or first responder off-balance losing sight of the larger points and therefore causes them to view the abuser as authentic. Often, the victim is desperate to find any point of authentic connection with their partner that will give them hope and validation for remaining in the relationship. And so a partial confession can satisfy the victim’s desire, causing them to ignore the abuser’s refusal to take responsibility for more chronic or serious behaviors. It can deceive the victim into believing their abuser desires to change and is willing to do significant work during the long haul to recovery. More than anything, the victim wants to believe their partner loves them and is sorry for hurting them. A partial confession is one way the abuser gives the victim false hope, preventing their partner from setting firm boundaries, separating, or leaving the relationship, without having to change themself.

Partial confessions are never enough to justify the victim’s confidence that their partner is taking responsibility to change. Anything less than a total admission to wrongdoing with reparations is merely a distraction from patterns of abuse being used without end. An abuser needs to demonstrate a desire to change through ongoing actions of transformation that result in sustained change over a long period of time before a victim can begin to trust them. Far too often, victims don’t hold the line against covert behaviors once the partial confession has been made. The partial confession successfully deceives them into believing there is hope.

What often happens is that the victim is encouraged to remain within the destructive relationship cycle by well-meaning but uninformed first responders. The M3ND Project uses the term “first responder” to describe any person or entity to whom a victim discloses their experience of abuse. Any one of us could be a first responder, and likely will be, at some point. It is a good thing to value marriage and to desire that people remain committed to their marriages. But far too often, first responders are overly focused on keeping the marriage together that they become blind to the violence which is destroying the victim and/or children within the family. As a result, they may encourage the victim to forgive and forget other covert behaviors in response to the partial confession. Perhaps the first responder reasons that the abuser has so much shame for all they have done that it’s nearly impossible (even unloving) to expect them to acknowledge everything. That the partial confession really demonstrates a changed heart compelling them to show grace. Then, their empathy pours out to the abuser while they pressure the victim to “let it go” and reconcile.

Responding this way is not helping the couple or saving their marriage. Instead, it erects enforcements that sustain the abusive dynamic, which has not stopped. For the partial confession to give any hope, the victim and first responders must encourage the abuser through strict accountability, to confess the other points of their harmful behavior. They must not be satisfied until there is a complete confession along with reparations equal to the harm done. It’s essential that the person causing harm specifically name and acknowledge personal responsibility for the covert behaviors or tactics that have harmed their partner. Being able to do so usually takes significant work and time in therapy or with a batterer’s intervention program for at least a couple of years. The one causing harm needs to desire to change and be willing to do the work that will result in change. Eventually, the abuser needs to make a complete confession along with reparations for the harm done both to the victim and publicly to family, friends, therapists, pastors, and any other people who are close to the couple or are part of the couple’s support team.

To bring true and lasting healing to a relationship with ongoing abuse it’s imperative that first responders and victims be willing to hold abusers accountable for each and every behavior causing harm to the victim. They must remove the veil of ignorance and misplaced responsibility by becoming educated and aware about the signs of abuse and how to stop it in its tracks. The M3ND Project, founded in 2016, is dedicated to educating, equipping and restoring all those impacted by abuse. We educate first responders, victims/survivors, and those who harm about emotional abuse, how to identify it, and best practices for responding to it.  For some helpful resources, see the links below.

Most importantly, we ask you to join us in the public launch of our virtual comprehensive training program this September. To make sure you don’t miss the invitation to join, sign-up to receive notification and a link to register soon: https://themendproject.com/i-want-to-help-someone-being-abused/gain-tools-to-respond-to-abuse/