6 Types of Lies Abusers Use 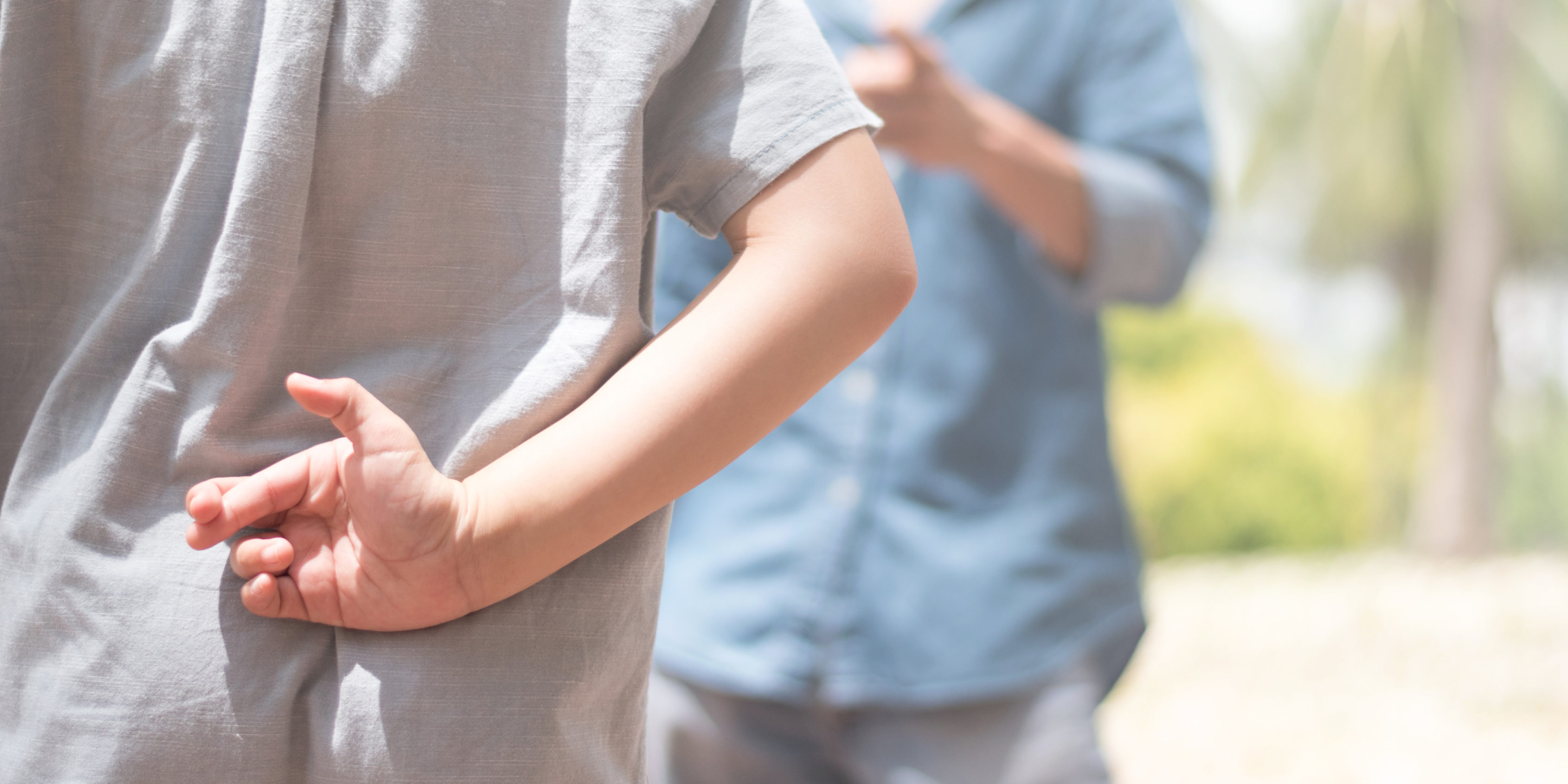 Lying is one of the most common tactics an abuser uses to gain power and control over their victim. Make no mistake: lying is a type of abuse. It confuses the victim’s reality while helping the liar to shirk from their responsibility in the situation, often shifting the blame to the victim.  Bosses, significant others, friends or family may use lying as a form of covert original abuse. Lying also paves the way for other types of abuse, such as physical abuse. While everybody makes mistakes, even little lies can quickly culminate into full-on manipulation of a person or situation.

A central element to covert abuse is stressful confusion: this is the emotion abusers want their victims to feel when lying to them. The covertly abusive tactic of lying increases the victim’s anxiety levels and causes their thinking to become clouded. A confused victim is less likely to respond quickly, go with their gut and confront the liar. There are many forms of lying an abuser employs to manipulate their victim. To avoid experiencing stressful confusion, becoming familiar with the forms and dangers of lying is crucial.

Black Lies are bald-faced lies the abuser uses to gain something for themselves at the cost of the one being deceived. Think, for example, of a realtor who lies about the condition of underground plumbing in a home to get a higher price for its sale, and thereby gains a better commission. In other words, the realtor exploits the buyer’s lack of current knowledge out of self-interest. Similarly, a common lie used by abusers is “I deposited the check”. However, if that check was deposited into the abuser’s personal account instead of the joint account the abuser has gained financial power over the victim. If the check was never deposited, the perpetrator then gains the power of confusion and anxiety when the victim wonders where the money went or if the money ever existed to begin with. Upon further inspection some of these deceptions can be identified. However, at their core these lies are statements used by abusers to gain something over the victim: power, money, status, or control.

Everybody knows this type of deception, which is, unfortunately, common. White lies are small, seemingly dismissive obstructions of reality that are harder to disprove. They are sometimes used for good reason, such as telling a friend you like her new haircut, when you don’t so that you won’t hurt her feelings. Because white lies are less traceable, however, they carry a greater power to manipulate others. Their most insidious use is when the abuser tells white lies about the victim to others, because those lies slowly influence others to view the victim in a different light. For example, during a particularly stressful time an abuser may tell friends and family “everything is good. We’re just fine.” However the victim’s behavior makes him or her appear erratic, unpredictable, and at times unstable to those close to the couple.  Over time, this tactic effectively isolates the victim from others. Each individual lie might be too small to notice or address at first, but over time and with repetition, they will successfully shift others’ perceptions of the individual.

Half Truths are versions of what happened that help the abuser to avoid responsibility in a situation. The liar relies on the fact that they are telling just enough of the truth to seem credible. For example, recounting a disagreement  by saying, “He yelled at me,” while leaving out the events which led up to his yelling. This omission of important facts paints a picture that is more favorable for the abuser.

This form of lying is difficult for abusers to accept when confronted; they will attempt to give themselves the benefit of the doubt. An abuser who promises to come to your work party, then breaks that promise by refusing to show up at the last minute, is a liar. They will try to excuse their actions by claiming that they had a hard day or didn’t think you really wanted them to come. Like a white lie, broken promises can make the victim look bad in front of others. Remember, a broken promise is the same as a lie.

Similar to broken promises, claiming to forget a commitment or an obligation, such as “Oh, I forgot you wanted me to be home early tonight,” is manipulation. It can convince the victim that the abuser made a simple mistake. Constant “forgetfulness” should not be dismissed

Liars are so comfortable with telling lies that they will do anything to avoid getting caught or taking responsibility, even if it means flat-out denying the truth, no matter how obvious it may be. If someone denies the reality of facts and evidence when presented, they are likely a liar.

Remember, emotionally healthy people do not habitually lie. Especially concerning relationships with loved ones, transparency should be sought after, because that is what connects people. A genuinely loving partner, parent, sibling, friend, etc., will not continually lie; that is what divides people and prevents authentic relationships. Any combination and frequency of these types of lies should be noted and addressed.

If this blog helps you to see the lies you are facing from your partner or another we encourage you to seek support from a licensed therapist skilled in treating abuse on ways you can address or respond to the lying. M3ND provides many guides and resources to help everyone, whether you’re a victim, counselor, pastor or friend. We are here to help you and inform you. Together, we can protect ourselves and our loved ones from being manipulated.