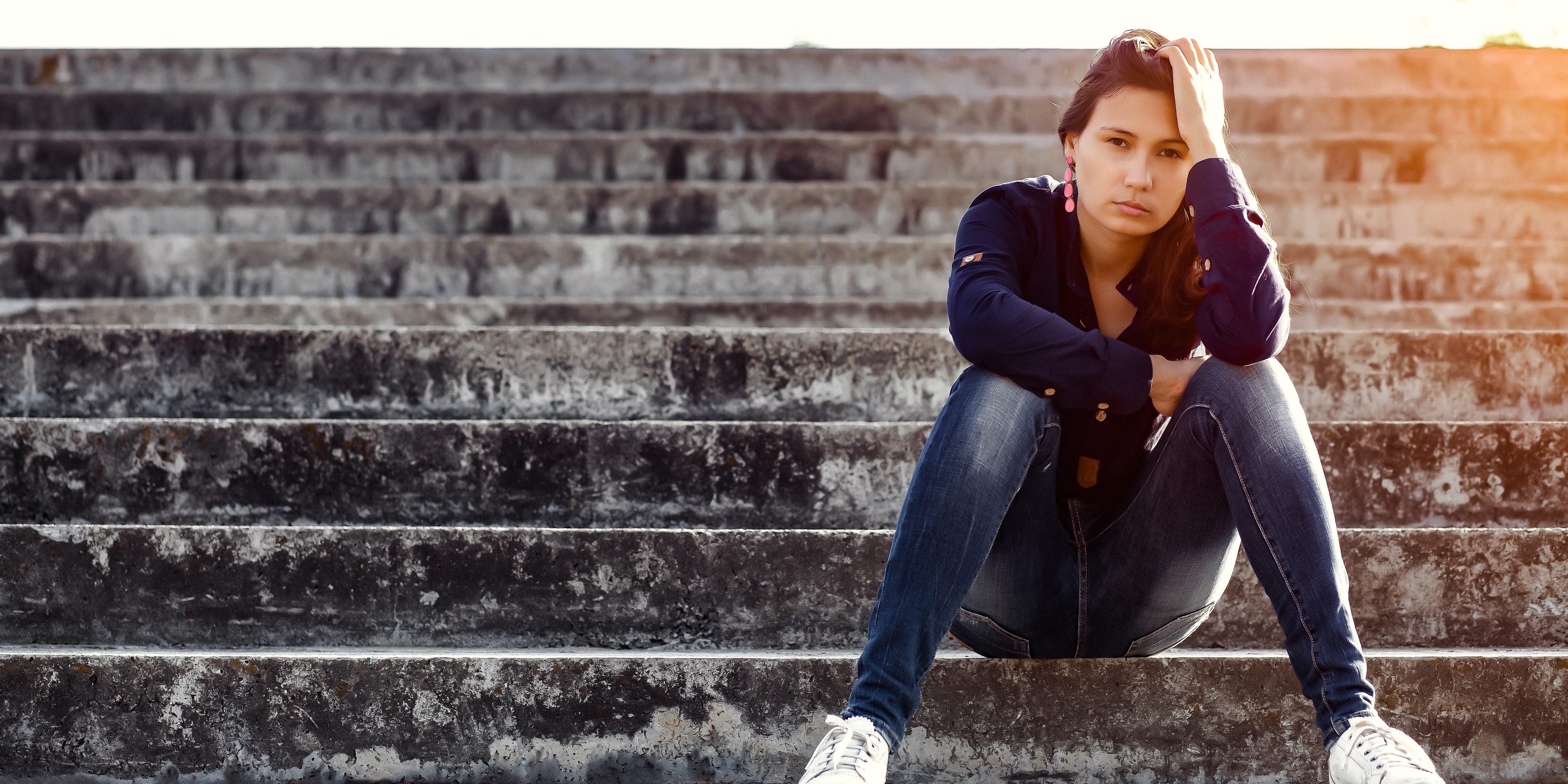 Are you or have you ever been in a relationship with someone who always dismisses, ignores, or downplays your thoughts, feelings and experiences? Abusive minimization is the belittling of the victim’s perspective with the intention to make what the victim values unimportant, thereby killing their confidence, creativity and individuality.(1) An article from Psychology Today defines this as “a way of saying that your feelings don’t matter or are wrong.”(2) Through the dismissal of the victim’s opinion the emotional abuser makes their partner feel as if they’re exaggerating their concerns, looking for attention, incapable of solving obvious problems, or just making stuff up.(3) This can leave victims feeling small, insignificant, unseen, and unheard.

From reading these definitions, you may perceive that minimization happens frequently, or  maybe even that you minimize others from time to time. It is important to remember that this doesn’t necessarily mean you are an abuser or that you are in an abusive relationship. In fact, minimization is not always done to abuse. For example, a mother comforting her child who is afraid of the dark might say something like, “There’s no need to worry.” The gentle dismissal of the child’s fear shows the mother using minimization with the best of intentions. Although well-intentioned, minimization can cause harm. It is abusive when used repeatedly within a relationship to break down boundaries and to covertly attack the victim’s self-worth or value.  The abuser will increase the intensity of the tactic until they have complete power and control over the victim.

Minimization is a confusing covert emotional abuse tactic. Because it is often subtle, it can be discounted by onlookers and is not always easy to pinpoint. Sometimes minimization is so covert that victims find themselves experiencing sadness and shame without knowing what triggered those emotions. Unfortunately, minimizing is relatively common throughout different types of relationships, and most people are not even aware that it is manipulative or may be causing harm. Educating ourselves on the various expressions of covert emotional abuse equips us to be more empowered advocates for ourselves and others. Take a close look at the following examples of minimization. As you read through, think about the relationships and situations in your life. Do you recognize any of the characteristics of these scenarios? Keep in mind that we all minimize others from time to time; it’s when it becomes constant or habitual that it shifts to abuse.

Robert is happy with his long-term girlfriend. There is only one regular obstacle to their relationship: her family. Often her family makes Robert believe they have not accepted him. He regularly finds himself fighting his way through a conversation or being the subject of their passive-aggressive slights. Just the thought of being around them induces incredible anxiety in Robert. He has expressed his concerns to his girlfriend many times only to have her dismiss his perspective immediately. Recently, despite Robert’s discomfort, she has been making them spend a lot of time with her family, and it has been stressful and emotionally draining for Robert. He attempted to advocate for himself by asking his girlfriend if they could set some boundaries with her family because of how poorly they treat him. But she just replies, “Don’t be ridiculous. That’s just how my family is. Laugh it off. You’ll be fine.”

With the new year, Claire has decided to focus on her mental and physical health. She made a personal goal to go to the gym three times a week. However, with a busy start to the year, this goal became a challenge for her to meet. A few weeks later, she finally met her goal and excitedly shared her accomplishment with her husband, hoping he would celebrate with her in light of her journey. But instead, he minimized it, replying, “Only three times? You should be exercising five to six days a week if you want to be healthy.” This isn’t the first time that her spouse compared her achievements to a more significant accomplishment. In fact, every time Claire gets a promotion, meets a goal, or tries something new, her husband responds in a way that makes her feel like she does not measure up to his standards.

Looking more closely at these scenarios, we can see the covert tactic of minimization woven throughout. Notice how it manifested in different ways, but the common theme in both situations is the abuser belittling the victim’s self-worth and value. Robert’s girlfriend did not take his personal emotions seriously, which communicated that he either shouldn’t feel anxiety or that he is not entitled to set boundaries that would address or reduce his apprehension. Furthermore, the repeated dismissal of Robert’s feelings elevates his experience from accidental to abusive. In the second example, Claire’s spouse did not celebrate her accomplishment; instead, he downplayed her goal by comparing it to a greater one. This made Claire’s personal achievement unimportant in comparison to her spouse’s opinion, making her feel undervalued and insignificant.

The situations above are just a couple of scenarios that can play out in a relationship where minimization is present. However, a majority of us witnessing these scenarios might not realize abuse is taking place. This is because minimization is a frequent, regular experience for most of us, even outside of abusive relationships. Just because it is commonplace does not mean it is healthy. We need to understand that for victims of abuse, these minimizing conversations happen daily and are very harmful. Often times, survivors of minimization learn to underrate their own successes as not being good enough or big enough. They have learned to keep their feelings, successes and failures to themselves because sharing them with their partner opens them up to be minimized.

Each of us has valid thoughts and emotions. A partner, family member, boss, teacher, etc. who consistently minimizes or dismisses what you are going through or what you have accomplished, could be seeking to invalidate you and make you feel small to magnify their own image as well as to weaken your confidence. If you are in a situation where you face regular minimization know that your feelings are valid and should not be taken lightly.

The Psychology Today article shared earlier in this blog contains examples of some ways we can deflect minimization.  For example, addressing the minimization directly, saying something like, “Stop minimizing what I am telling you,” can set an appropriate boundary and make the abuser back off. Above all, we recommend that you go with your gut in these situations. Some abusers can become agitated and worsen their behavior when they are confronted. In those instances, a strong boundary may not be wise. In any situation where you face minimization, remember to prioritize your health and safety first. There is no pressure to react or respond in a certain way that feels wrong to you. And remember, a prudent boundary might be to limit contact with the minimizer as much as possible.

Hopefully, through learning about minimizing, what it looks like, and how to deflect it, you will become better equipped to identify when it is happening to you and shut it down. We also encourage you to reflect on the ways you may be unintentionally minimizing others in your life, then commit to making a change. You might not understand what someone is trying to express to you, but you can listen to them, empathize, and respect them.

And let us know in the comments below what are some of the ways you have experienced minimization? What are some of the responses to it or coping mechanisms that you have learned? If you would like to learn more about the different types of covert emotional abuse, see our page on Original Abuse