The Not so Innocent Covert Emotional Abuse Tactic: Sanitization 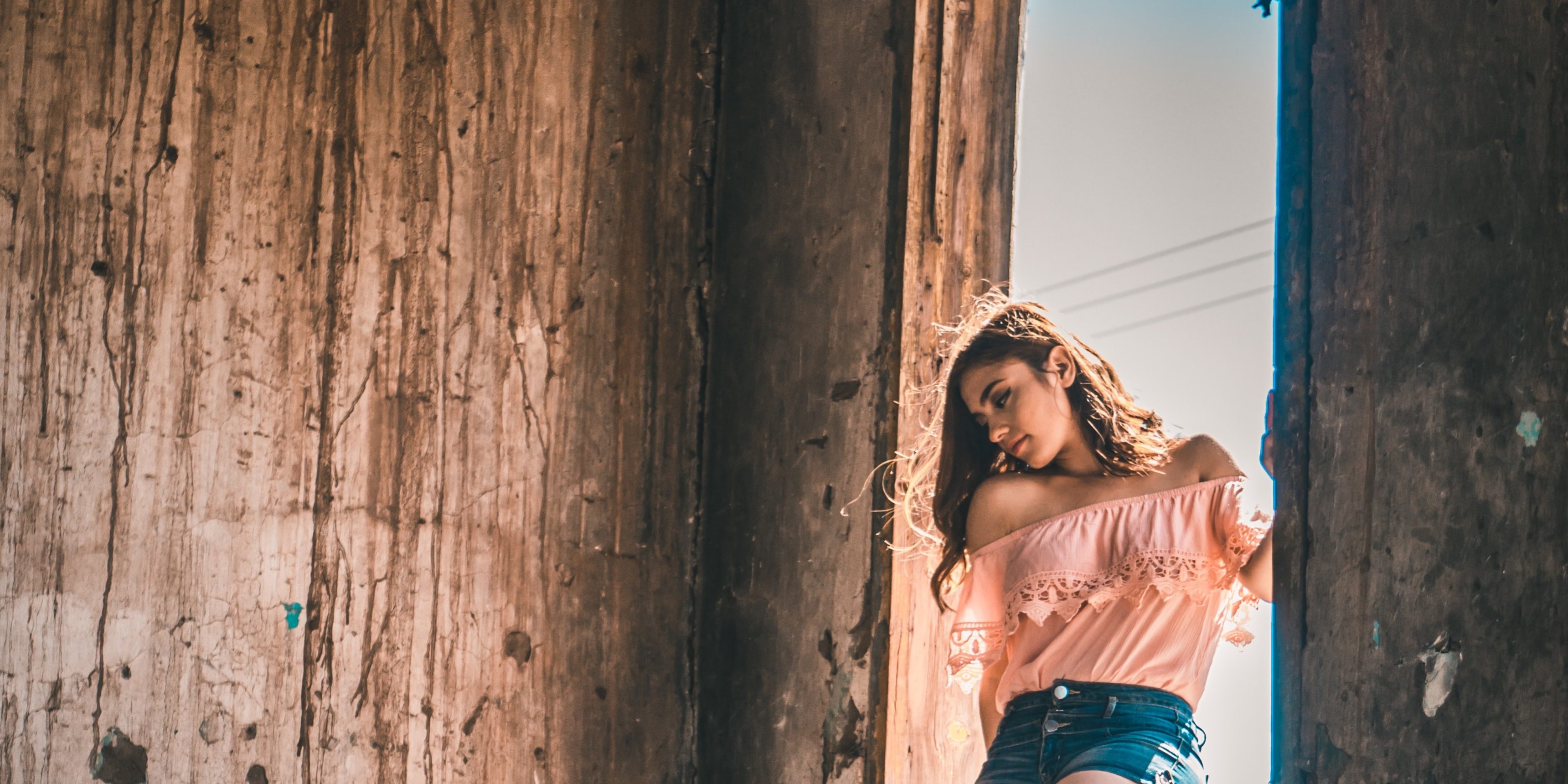 One thing abusers have in common is that they will try to make their bad behavior seem good somehow, either internally to themselves or outwardly to their victim and to the world. Through this endeavor, abusers may do things like justifying, covering-up, scapegoating, blaming, and much more. Today, we want to highlight a Covert Emotional Abuse tactic utilized by many abusers in an attempt to make their toxicity seem innocent: Sanitization.

The word “sanitize” means to “make clean and hygienic; disinfect,” or to “alter (something regarded as less acceptable) so as to make it more palatable.” When an abuser tries to sanitize their behavior, they are trying to convince themself and others that the behavior is harmless or even good when what really needs to happen is for the abusive behavior to stop entirely. Instead, the abuser is more focused on image management, self-protection, and even assuaging their own internal feelings of shame than on stopping the destructive behavior.

Let’s say for instance that you and your partner get into an argument over finances. At the height of the debate your partner changes their story by telling you they never received the federal tax refund you claim they should have deposited into the ‘joint’ account. You know you saw the refund check and can’t understand why your partner is trying to make you believe it never happened. So you confront them and a heated argument ensues. After a while, they admit they cashed the check to pay off their personal credit card saying, “I didn’t want to have debt in our relationship. You mean more to me than anything and I want to do this well. I don’t understand why you would make an issue out of this. You know I love you.”

In this scenario, the abuser washes their hands clean of the wrongdoing they’ve done by lying to their partner, and by cashing and using the return for personal use without having a conversation first. Rather than owning and taking responsibility for ill behavior, the tactic of Sanitization was used to make it seem like there was good intent for the choice that was made.

This kind of manipulation can be deeply distressing for the victim. They know in their gut when abuse is underlying, but when they are in close relationship with the individual abusing them, it is much more challenging to distinguish unhealthy behavior from healthy behavior. So for the abuser to Sanitize situations and try to make their abuse seem justified they create more layers of confusion and cause the victim to doubt the truth, which is the abusive person’s goal.

After many instances of this occurring, the victim may begin to blame or doubt themselves for having qualms in the first place. Given enough time and repetition, the victim is likely to become convinced that the emotional or physical abuse is an act of love and stops speaking up when it happens rather than risk feeling wrong or foolish for thinking that something is amiss about their relationship.

If you recognize that Sanitization is being used against you in your relationship, it is important that you confront the behavior both by naming it and identifying what is wrong with it. For example, after your partner Sanitizes their abusive behavior, you could say to them, “Your words are not lining up with your actions. You are telling me you love me to sanitize the fact that you lied to me” or  “Your love for me cannot sanitize your decision to lie and take our money to pay your personal debt, which is wrong. It is not OK for you to do this.” Stay rooted in what your gut is telling you. You have good instincts and you can trust yourself. It’s ok to disagree and discern that you are being mistreated. And, it is completely possible for you to stand firm in what you need and still keep a connection. A healthy relationship will stay intact and get stronger with interactions that require integrity and responsibility.

We hope this blog has helped you to understand the abusive behavior of sanitization. It is so important to give behaviors a name and to define them because doing so helps us to recognize them more quickly and to set a boundary when they are used against you. For a full list of covert behaviors, we have named and/or defined, visit our website HERE.  To learn more about covert emotional abuse, how to identify and respond to it, sign up for our curriculum + training HERE, and receive an invite to a free virtual mini-training on these topics as well as updates on future trainings. We hope to meet you soon!!