When the Mask Falls Off: by Yaya 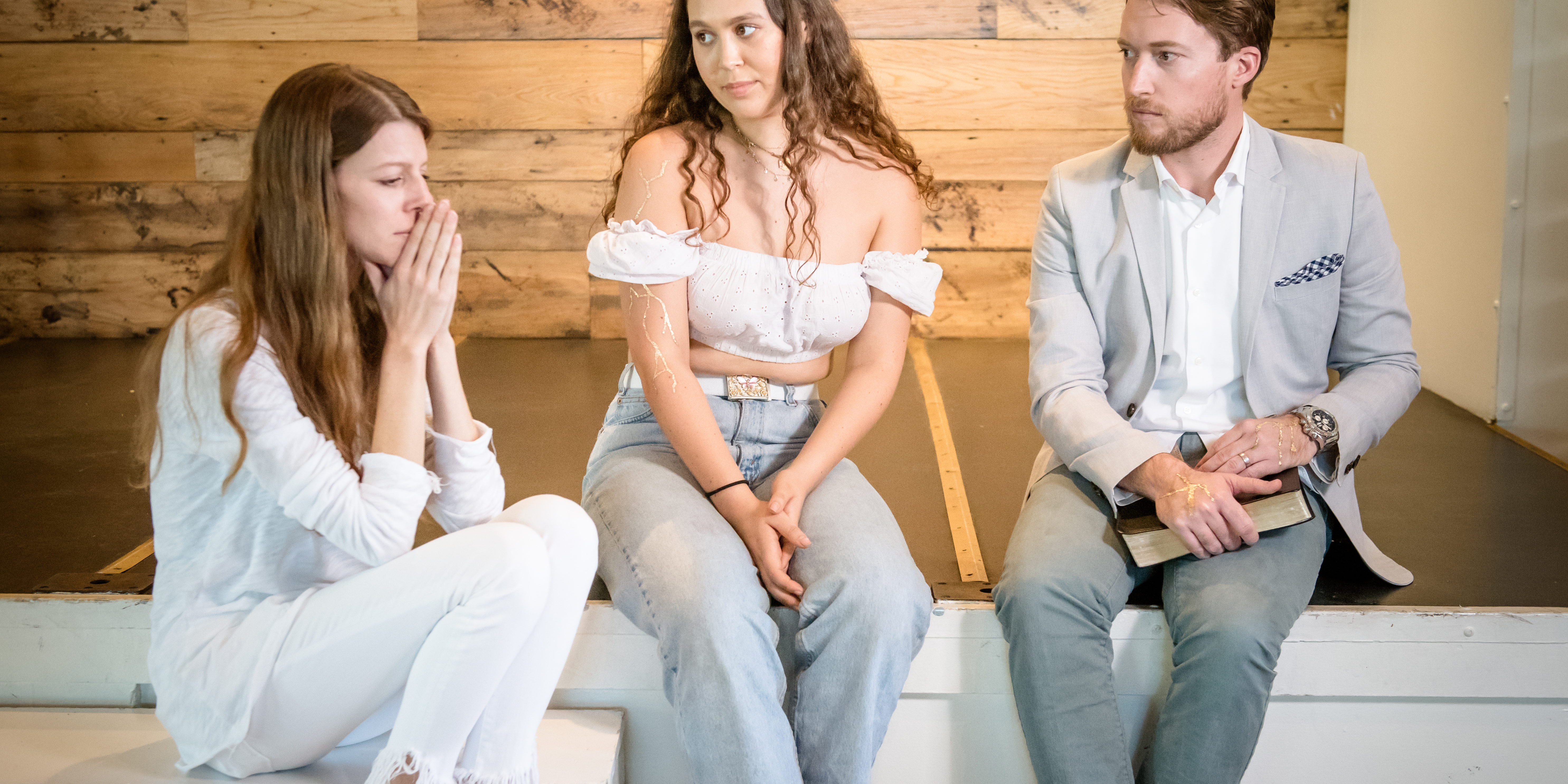 I never saw it coming. I didn’t even realize what was happening as it happened.

I met the guy that all fairytale stories told me I should be looking for. I was only sixteen, but I had known him from before. We shared mutual friends, and we had gone to school together for a time. It wasn’t a big school, everyone was in everyone’s business. One big, nosy family. Someone should have noticed, and someone should have warned me. I wish I would have noticed. If you’re not actively seeking discernment, it’s easy to miss the signs because they look exactly like everything society tells us we should want.

He pursued me hard. He asked my dad if he could date me. He showed up at my house and hung out with me and my family. He planned dates thoroughly. He opened doors for me. He paid for everything. He brought flowers and cards to my school almost on a daily basis. He participated in church and church activities with me, lifting his hands in worship. His outside appearance was a little hard for my conservative Christian family, having tattoos and long hair. Always having nice cars and motorcycles. But, it was easy to look past when considering how well he treated me and most everyone else around me, for the time being. He was able to keep this up strong for a good nine months.

When the mask began to fall, I blamed myself. I think mostly because he let me believe whatever was “wrong” was my fault. It was crazy-making to not know what shifted and to strive to go back to what it was in the beginning. In my striving, I became obsessed. He became my idol and replaced God, and I didn’t even notice. We broke up twice, but could never stay apart. But things never went back to how they were in the beginning. I just wrote it off as the honeymoon phase and decided it was unrealistic to try to go back.

Little did I know that I was agreeing to compromise for the next decade. I married him when I was eighteen in order to not lose him, and so I wouldn’t look foolish for how much time and emotions I invested in him. I had something to prove to everyone. I had a fairytale to make come true. If it’s not him, no one else would want me, at least that’s what he had convinced me of.

As soon as we were married, things went downhill fast. I was so confused that marriage didn’t look at all what I had thought it should or even what I had heard from others. My expectations were off, but even if they were accurate, we were still left with a mess of a marriage. His first affair he admitted to was only one month after our wedding. He seemed repentant, so we continued on, and I suffered in silence.

After his next affair, I filed for divorce, right after I found out I was pregnant with our first. I began to start getting closer to God again. His behavior began to get better again, so I dropped the divorce with high hopes. His change was temporary in order to keep me around. He had no one to replace me with yet, even though he continued to talk to his married mistress.

In my confusion and desperation, I sought attention from other men and had my own affairs, which proved to make things worse instead of better. However, my abuser began to act more vindicated in his own affairs and issues. We stayed married for 7 1/2 more years, which was filled with chaos, confusion, desperation, and panic. We had two more children in this time.

Finally, at around our 8 year anniversary, he admitted to affairs with at least a dozen more people. But, he quickly told me to get over it because he had already dealt with it. In my anger, I told him to leave, and this was our last chance to get right and reconcile. He verbally agreed, but went on to pursue divorce right after I quit my job (which had provided a certain lifestyle for him).

My choice at this time was to finally pursue God wholeheartedly. I also got into counseling and I got involved in Bible study with my church. After the divorce was final, God led me to an article on gaslighting, and everything began to make sense. All of the pain and confusion began to come together. I wasn’t crazy! From this time forward, I have had flashbacks of things I used to consider normal. From the excruciating name-calling and verbal abuse to the realization that rape can happen within marriage. I knew that I had played a part, but not everything had been my fault as I had originally been convinced. I learned that physical abuse doesn’t always look like a punch in the face or a kick down the stairs but can be “jokes” of putting out cigarettes on my body and towel snapping my vagina until it welted and bled.

I am blessed that I didn’t grow up in an abusive family. I have had their support, help and love. They have believed me, my story, and everything I have gone through.

Having my character questioned by good people has been the hardest part next to not having the ability to protect my children from him. But, God has proven to be faithful as I have sought and obeyed Him. It doesn’t make it less difficult, but it gives me peace that surpasses all understanding. I have been given godly, supportive friendships through this. God has given me a purpose out of it, and He continues to show me that He is in control. Nothing is lost in the bad decisions I have made, and as my abuser walks free and continues to abuse, I still have peace and joy that I don’t have to do more than my part. Following Christ is denying ourselves, even if we aren’t necessarily in the wrong. God’s best is better than our good.

Trust and obey. That’s my secret to healing even as the abuse continues, even if it is indirect. God will lead us to where we need to be.

This story is just one of many real-life examples which demonstrate why a pervert or abuser cannot be spotted based on appearances; as in this case with this woman’s relationship, abusers often spend years or even their whole life trying to cover up their true identity in order to get away with wrongdoing. Make sure when someone shares with you a story about how they were treated unkindly that you don’t let masks or cover-ups hinder you from believing their story.

Do you have a heart for helping victims M3ND from abuse? Join The M3ND Project in helping victims like Yaya by donating this Giving Tuesday! To learn more about how you can make a difference visit https://wemend.funraise.org/ . We need your support.

WE WANT TO HEAR YOUR STORY

Telling your story can be an amazing part of your healing journey. Hearing someone else’s story can also bring healing, as well as clarity, hope, and encouragement as you continue on that journey. We encourage you to share your story, which we know will be a part of the healing journey for you and others.