The Wreckage He Left Behind: Crystal’s Story 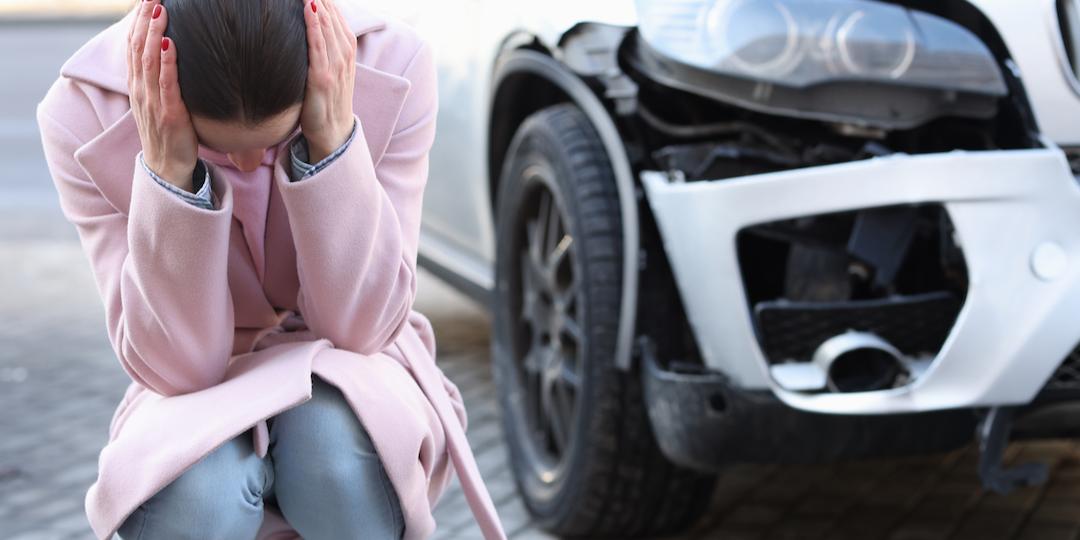 Today, we are sharing a story from a brave woman, named Crystal (a pseudonym to protect her privacy). In abuse cases, victims often say that the covert emotional abuse was much worse than any other form of violence that occurred. It is common that the honeymoon phase Crystal experienced in the beginning happens before the abuser, skilled at managing their image, begins to abuse. Covert abuse robs victims of their self identity and damages their soul. But the damage is not beyond repair.

In 2017, I went to a Drift Driving Competition and I sent a video I took of a driver to him after the event. This man was 13 years older than me and I only sent it because I was trying to be nice. This man proceeded to pursue me and tell me a story about his ex wife and how horrible she was. He asked me about my life and I shared how I was raised in an abusive home and I was still struggling to get on my feet. This man applauded me for being a strong woman. I was supposed to join the military that week and he stopped me. He offered me a job making more in one week than I did in two as a caregiver for the elderly, which I loved doing. He also offered me a room in his house because he had so many empty rooms and just wanted to help. I was skeptical but after seeing his business and home and how kind he was, it all checked out.

I moved in and eventually we started dating, because he was the kindest person I had ever met. Then, it slowly fell apart. I was told that I was too emotional, so he told me to go get medication and therapy. Suddenly, everything I did made him mad. He said it was my fault he lied to me. He told me I didn’t deserve affection and love because I don’t know how to behave. He tried gaslighting, manipulation, shifting blame, prostitutes, and drugs. He bought and tried to hide cameras in our bedroom and bullied me to sleep with other women in front of him. He made me tell him details of my sexual abuse as a child during sex, coerced me to do drugs, ignored my plea to call 9-1-1 when my heart rate was in the 190’s (thank you Apple Watch heart monitor) and I was having difficulty breathing. Instead of calling for help, he laughed at me and turned on porn, while I collapsed on the bathroom floor, covered in my own vomit, and welcomed death because I didn’t care anymore. He would tell me that he does what he wants, when he wants, and if I don’t like it, I should get out although he knew I had no place to go.

On the outside, everyone loves this man. His mother and a roommate lived with us and all he allowed them to see was that I was upset and sad a lot. He is a narcissist and has admitted such to me; the covert type that waits until the door is shut to tear you apart and destroy you. When I left him, his employees at my location all quit. One left a week prior because he was tired of getting calls from my ex’s business partner trying to find out if I was doing everything perfect , more or less harassing me at work as well. His employees saw it too so when I left they followed suit and he was left with no employees at that location. He and his business partner knew I had evidence of him being abusive and they told me, “don’t sling mud because you don’t know what videos he has of you.” Considering he was trying to hide cameras in the bedroom, I can only imagine.

My ex destroyed the happy, kind, goofy person I used to be. The stranger who called me a liar destroyed whatever actual life I had left in this shell of a person I am now. I was silenced as a kid through 10 years of abuse. Now at 31, I am again silenced. I have lost my sense of self-identity. I can’t sleep. I don’t eat for days. I dissociate for most of my day now. I don’t even remember big chunks of the past couple of days. I’m anxious and scared. I’m defensive and angry. What kind of life is this?

I reached out and got turned down by two therapists online after they heard my story, hopefully, the third one won’t run off because of my story. It’s 5:43 am and I haven’t slept because when I do I still have nightmares. I know that you want stories of hope for people but this is what this looks like 5 months after you leave. This is ugly, This is the truth. This is what psychological abuse does. It destroys people. I do not believe I will ever be the same again. I was a good person before and I miss the person that I was. I’m not getting better, it’s worse now.

Before him, I was making straight A’s in my college classes and I can’t even do my homework now because I’m dissociated and completely detached 90% of the day. I have a 12-year-old son who I can’t even call on the phone because I cry when I hear his voice. I cry because I know I’m not the mom I used to be. I used to be fun, playful and cheerful. So not only did I get destroyed but my son lost the mom he used to have. My best friend and my son’s father are both worried and check in on me. I usually don’t even have it in me to talk to them. I hate saying the same thing every time they ask how I am. “I’m still the same, guys . . . a complete wreck.” It wasn’t just a bad break up. That man got away with everything he did while I sit and watch life go by because I don’t have anything left to give. Abusers like my ex get to keep doing this to other women and they get satisfaction from knowing they hurt people like this.

If you are a survivor of abuse like Crystal and feel it will never get better, we at The M3ND Project want to encourage you by telling you that it does. Day by day, one step at a time, the healing takes place. We encourage you to keep reaching out, keep learning, keep believing. Join us in one of our training programs – they will provide you with helpful tools and resources. You are worth it.