Joy in the Morning: Ada’s Story 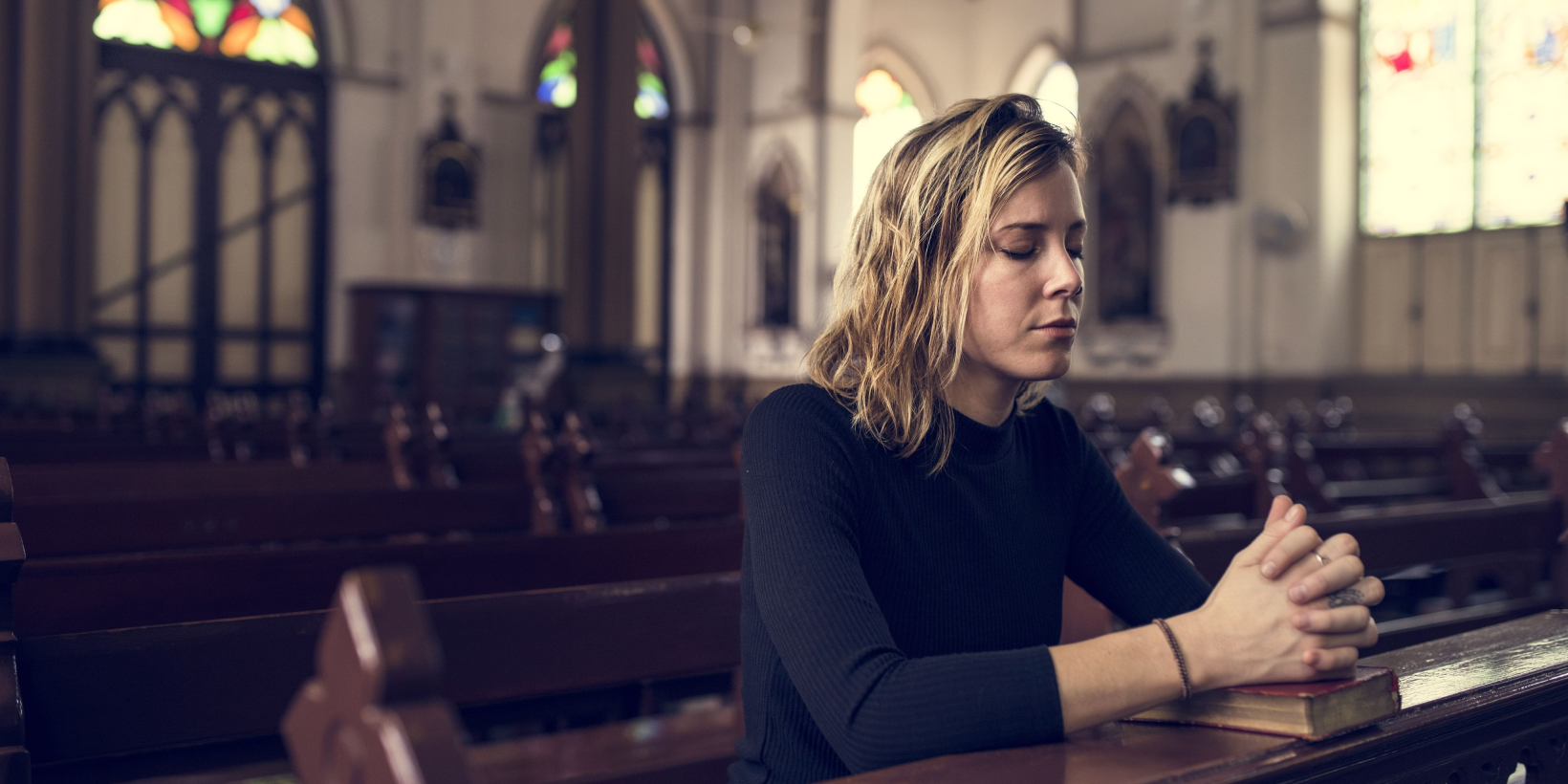 “‘There will be joy in the morning,’ she said as she prayed for me one day. “Joy in the morning.” After the pain, hurt and grieving I’d been feeling for so long, this was music to my ears. But it was much more than that as I felt a sudden shift within me responding to her words and I felt a whisper in my ears, ‘the morning is almost here’.” This is what our author told me as I asked about her story coming out of an abusive marriage. For her, the morning has come. We hope you will find validation and be encouraged by Ada’s (not her real name) story.

I have been married for 21 years to my husband who I now know has Covert Narcissistic Personality Disorder. For the majority of my marriage, we have attended a fundamentalist Pentecostal church. I was on the worship team and we have been very involved in my church. It isn’t always easy to explain covert abuse to others who haven’t experienced it. Many people just don’t get it. My husband often dismissed and minimized me, and demonstrated a huge lack of empathy. He conditioned me to serve and attend to him with all my focus. When life events caused me to shift my focus away from him – such as my son’s birthday every year – his attacks against me escalated. He criticized me as a wife, a mother, a human, to myself and others. He broke promises, refused to help me or our son, he manipulated me, gaslit me, lied, and on and on. During one particular season, my son was struggling significantly and admitted that he was not safe being alone because he was in a depression and experiencing suicidal thoughts. At my son’s request, I took night duty to watch over him and be near him during the sleepless nights, while he was getting professional help to overcome the suicidal ideation. Nearly daily,  my husband retaliated against me for helping our son, simply because I was not sleeping in our bedroom during that short term my son was suicidal.

After my husband’s infidelity in 2015, we ended up in Christian counseling from a member of our church. The couple’s counseling continued off and on for years with no real effect on our marital struggles. The counselor never identified the covert abuse that was taking place, so we were unable to get the help we truly needed. Then, an incident happened where my husband truly appeared to suddenly have a completely different personality! This personality was incredibly cruel and wounding, and with zero empathy. When he wasn’t manifesting this personality, he had a baseline kind, gentle, soft-hearted personality. I would never know in advance when this personality would come out and it made my son and I feel very scared and insecure. We were constantly walking on eggshells. As these manifestations became more frequent and more wounding, my trauma symptoms increased and I was diagnosed with PTSD. I knew I needed help.

I reached out to my church pastors about my marriage. For my first meeting, I met with the lead pastor at my church and his wife. During that meeting, I was devastated by the pastor’s words to me and his approach. He was shifting blame to me, and focusing on figuring out what I was doing to cause my husband to harm me or what I must have been doing to make it worse, as if the abuse had to be my fault. He even personally attacked my son who accompanied me at this meeting by criticizing him and his place in life. He told me I was in rebellion and I needed to submit to my spouse (regardless of his abusive actions) and not to separate. In other words, he told me it was my job as a wife to ignore and absorb the abuse of my husband. My teenage son walked out that day and never came back to that church.

Due to a number of things he said and did and how his wife responded to him, I realized my pastor was operating in the same disorder as my husband. Later, as we were leaving and I asked her about it, his wife confirmed my suspicions about her husband. Although I understood in that moment why I wouldn’t get the support I desperately needed from him, I continued to meet with him for a few more sessions, because this was the path my church asked me to take and I thought I should “submit” to their direction in the hopes he would finally understand.

Despite that pastor’s urging, I still chose to separate from my husband and, with my son’s encouragement, I bought a little travel trailer that I parked in an RV park not far from our home. My son and I lived in that trailer for months. During that time, I got permission to stop seeing the head pastor and to instead meet with the associate pastor. I had multiple meetings with my associate pastor over a course of a year before we finally had breakthrough! He had also been seeing my husband for counseling for about 9 months until my husband quit going. What he realized over time was how much my husband had been lying to him during his counseling in order to create a false impression about me to my pastor.

Once he learned the smear campaign my husband launched against me over the past year was false, breakthrough happened. He finally understood what I had been saying all along about my situation and was able to address the abuse and related trauma for me. With his own personal confusion gone, this pastor took me under his wing and began counseling me from a place of strength and support. He prayed so many healing prayers over me and spent so much time on counseling me, especially in the area of poor self esteem. Eventually, he even convinced my head pastor about the truth of my situation.

Together, that associate pastor, my son and my Lord (who gave me the right words to say over an entire year of meetings) ushered me into an incredible season of healing and joy that started about 7 months ago! Today, I live in an adorable apartment,  I’m safe and I am happy. There are legal steps to take eventually, but right now I’m just resting in joy!

I’m a registered nurse and my career has been in an advocate role for my patients, and ultimately I had to learn to do this for myself! It was SO hard, but I was able to do this because I had the help of key people in my life. I hope one day to be one of those key people for others, as an instrument of hope, strength, and healing for the precious souls that the Lord brings my way.

If you are struggling in an abusive relationship, Ada’s story is here to give you hope that joy will come in the morning. As we learned from Ada, the harm intimate partners can cause is real and has deep effects. But also, the harm others cause who are supposed to help us (called Double Abuse) is equally damaging. In this story, you can see the difference between someone who harms ADA because they do not understand emotional abuse and someone who helps her because once he understands. The M3ND Project was founded to help survivors just like Ada to experience more healing through learning about abuse and also to help responders like her pastor and associate pastor to know how to identify abuse and respond in healing and compassionate ways. By doing this, M3ND helps to bring joy in the morning to many who are not experiencing it today.