When Joking Isn’t Funny: How Humor is Used to Veil Abuse 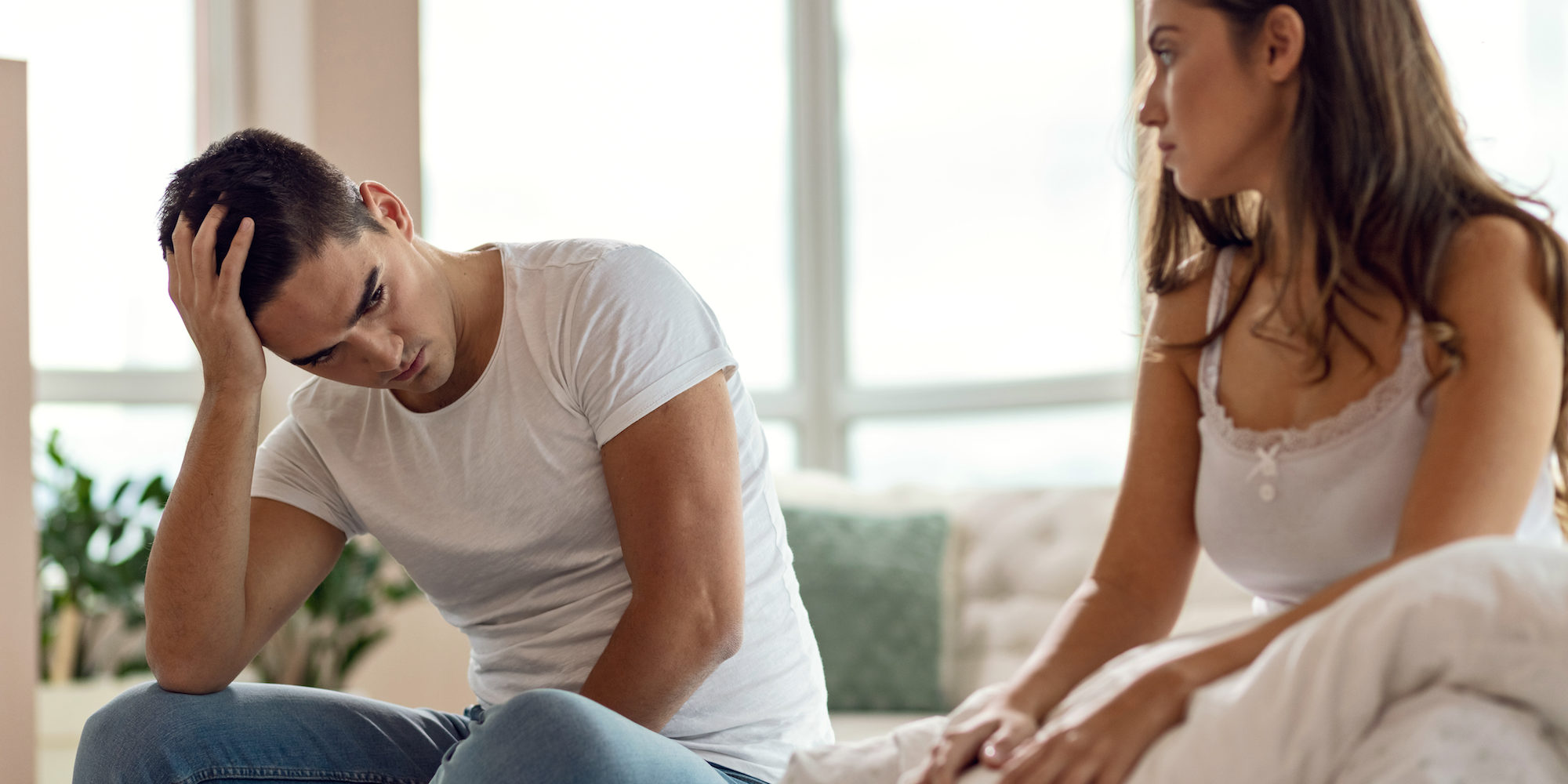 Have you ever wondered when a “good” joke crosses the line? Have you ever been on the receiving end of a “joke” that felt more like a punch in the gut? Have you ever felt that people are overly sensitive to the jokes that you say? In today’s blog, we share a story about a couple, Jack and Sarah. In this story, “joking” causes great harm. We are hoping that as the story unfolds you will begin to understand when “joking” is a form of covert emotional abuse.

“Is that what you’re going to wear to the wedding?” said Sarah to her husband Jack.

Jack looked down at his suit, now embarrassed. He was already stressed about going to the wedding with the group who’d be there. Social events like this made him anxious. Sarah knew that. “Is there something wrong with my outfit?”

“No,” said Sarah as she put her shoes on while making a face that made it seem she wanted to say yes. “I just think it’s funny you think that suit is appropriate for a wedding.”

“Are you telling me it’s not appropriate? Should I wear something different?” he said feeling paranoid. “No, it’s fine.” she responded. “Sarah, we’ve talked about this before, and you know it bothers me. You always make comments like this right before we go out. I’m already uncomfortable about going and now I get to spend the whole night feeling self-conscious. Stop stressing me out.”

“Geez, can’t you tell it was just a joke? Lighten up, Dapper Dan!” Sarah says, obviously annoyed at him for speaking up, but still laughing at her “joke.” She slaps him on the shoulder. “Stop being so sensitive. Don’t blame me when you’re the one who can’t take a joke! Come on – it’s time to go. We’ll see if our friends are impressed by your outfit.”

If these types of exchanges aren’t harmful enough when done in private, imagine how someone feels when the same situation plays out in front of friends and family. On the outside, to some people, Sarah’s “joke” might seem light-hearted at best. It might make others feel uncomfortable and sorry for Jack because Sarah is mocking her husband’s attire in public. This simply adds to Jack’s sense of shame. The casual observer doesn’t know Jack battles with social anxiety so they might not be sensitive to how harmful the situation is and might actually join Sarah in her mocking.

As his spouse, Sarah is intimately aware of Jack’s deep vulnerability in these settings. He also has repeatedly expressed to her that these kinds of comments upset him. Her continual joking at his expense becomes deliberate verbal abuse. It’s not merely picking away at a personal point of annoyance. It minimizes the desires and feelings of the other person. Sarah knowingly took advantage of Jack’s vulnerabilities and then tried to cover it up by calling it all a joke.

There is a fabulous quote by author Eileen Cook which describes this specific type of joking well:

“I’m joking,” She said to the group. Ah, the joking defense. The tried and true excuse for bullies everywhere.” – Eileen Cook, from The Hanging Girl

“Joking” is a tactic commonly used by abusers. We put the word joking in quotes when discussing it in the abusive context because words that deliberately hurt others are not truly jokes. Real, intelligent, humor is not at the expense of another person; this type of banter takes the easy, cheap-shot, road. To make an entertaining joke that everyone can enjoy requires more creativity than sarcasm and put-downs.

To understand the difference between regular joking and abusive “joking,” it is crucial to first understand the societal systems that might make some people confuse the two, or believe they are one and the same.

For one, some families make humiliation a sport. They may sit around the dinner table, picking away at other people’s insecurities to produce a laugh. And while some individuals from that type of home may be less sensitive to abusive “joking,” make no mistake: they are not immune to its effects. Most of the time, thick-skinned people who grew up believing that humiliation was the equivalent of humor are still hurt by those types of remarks even if they are better at deflecting or hiding the shame they feel as a result.

For others, they may have long-held cultural beliefs, such as the belief that some individuals are better than others, and therefore it’s okay to make fun of the “lesser” people. In some societies, individuals are seen as less-than because of their gender, background or financial status.

While these biases might be hindering, you can distinguish between true joking and abusive “joking” by paying attention to how the joke is received:

Jokes that make someone feel uncomfortable or hurt, or that specifically address something the other person asked not to discuss, are abusive.

Going back to our original scenario between Sarah and Jack, for a man who liked to joke about his clothes and had never said that comments about it bothered him, Sarah’s comment might have seemed funny or even endearing to him. In that case, it would not have been abusive. It was abusive because Sarah knew he was already anxious about attending the event and that her comments regarding his clothing always made him feel worse. Jack had already expressed to her that he didn’t like those kinds of jokes. He also revealed that her off-hand comments about his clothes often ruined his ability to enjoy whatever event he had dressed up for, which is a typical result of abusive joking: long-term shame.

It does not matter how light or mild a “joke” seems to the abuser. If the recipient of the joke does not like it or seems uncomfortable with it, it should not be made.

It is essential to apply what we have learned and use our voice when we see “joking” take place. Many of us are guilty of crossing a line with our humor, especially if we grew up in environments where abusive joking was encouraged. But with this knowledge in mind, we encourage you to improve your humor and your relationships by apologizing next time you catch yourself making a cruel joke. You can say, “I’m sorry, I shouldn’t have said that. Will you forgive me?” Once you are comfortable with that, you can even ask your partner to help hold you accountable by asking them to please speak up the next time you make an inappropriate joke without apologizing. When they do, don’t brush it off.

As you familiarize yourself with the difference between harmless joking and abusive “joking,” you will also be able to call it out when you hear it. It might feel odd to draw attention to this type of emotional abuse in a group setting, but saying something like, “I would never make fun of Jack in a suit. He always looks so handsome,” might make the person who told the “joke” realize that what they said was not funny. Even more than law enforcement and therapists, friends and family have the most significant impact on victims and abusers.