Why will no one believe us? The story of Male Victims of Abuse: By Craig 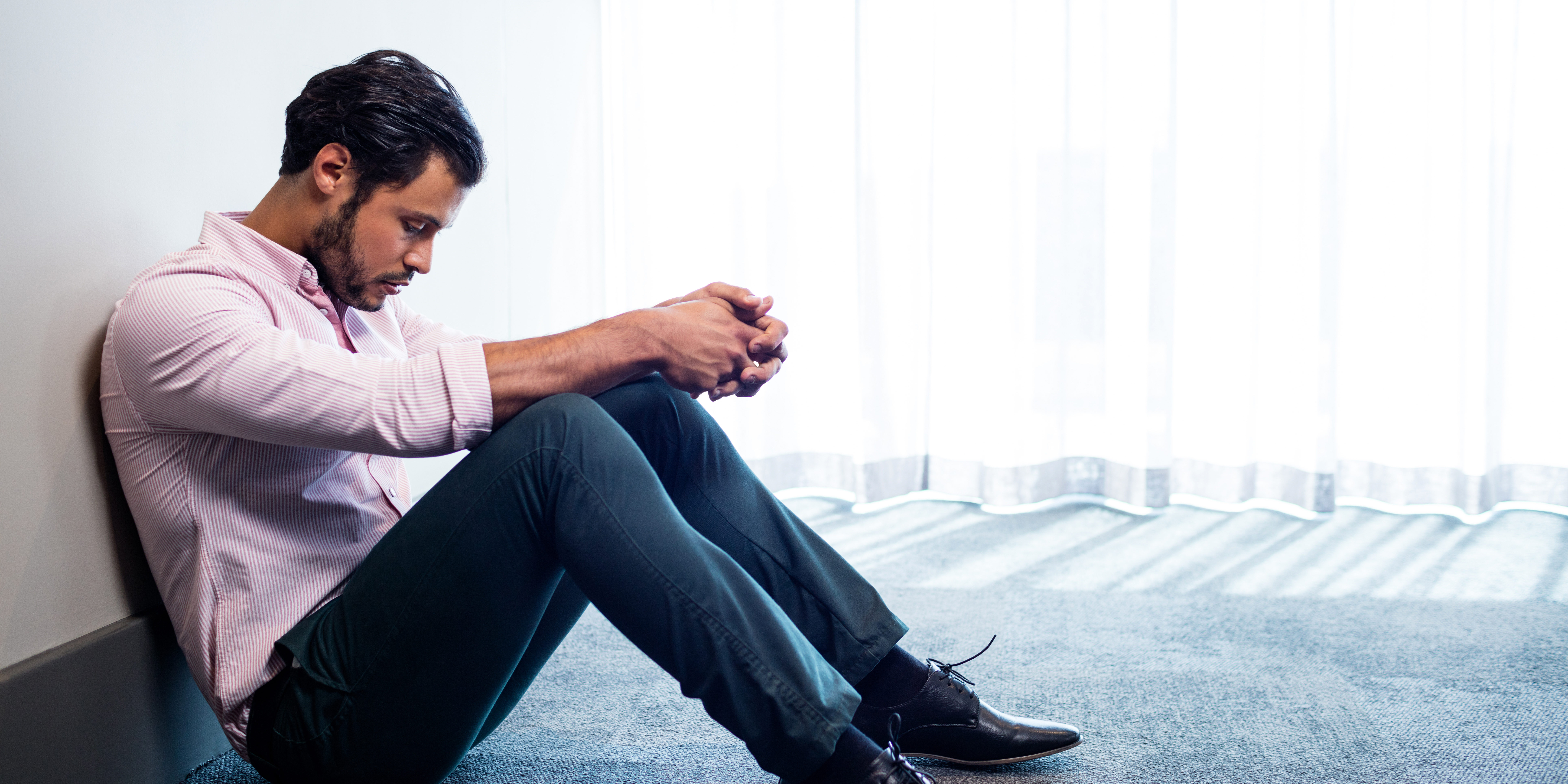 Craig’s story reminds us…men can be victims of abuse. Like women, they find themselves in sexually, emotionally, or physically abusive relationships. But coming out about the abuse for a man is exceedingly difficult as you will see from Craig’s story. Although he experienced physical, sexual and covert emotional abuse by his wife, when he disclosed it to others, they didn’t believe him. His attorney. His pastor. His therapist. Friends. They didn’t believe him because they bought into the lie that “men are not victims of abuse.”

I have been the victim of emotional, financial, verbal, sexual, and physical abuse by my wife. Yeah, that’s right, I’m a man. And worse, she started abusing my daughter too. But what is worst of all, when I took my kids and reported the abuse … they didn’t believe us. Still, it seems like no one believes us.

For over 10 years, I put up with extreme abuse by her. She charged up our credit cards. $17,000. I paid it off. Then, $35,000, and I paid it off. $50,000 and I paid if off. It was as if she believed she was entitled to it. She took cash back for returns on merchandise so she could build untraceable cash for herself. I believe it was designed to keep me financially unable to fight her.

Our marriage consisted of her daily threats to divorce me for not agreeing with her, not talking to her correctly, not reading her mind, not doing things right, not doing things fast enough, or just not making her feel good enough about herself. She would argue and argue and put me down. She would say awful things to me, then either try to record me to “show my anger issues,” or escalate it to physical violence. I’ve been hit in the face with dog crap at 3 a.m., had water poured on me, kept awake by her until I obtained only 1 to 2 hours of sleep before having to work. I’ve been pinned in a chair by a woman I called my wife, who outweighs me by 40 pounds and who dared me to hit her as she spit in my face. I’ve been cornered in the bathroom while I used the toilet and she videotaped me while she harassed me and humiliated me. I’ve been pushed, scratched, kicked, bit, punched, slapped, and kneed in the groin.

She has lied about me and she’s been believed to the point that I’ve been on the receiving end of a restraining order by the very person abusing me. But I would not ever touch my wife for fear of more of her lies about me. When she tried to attack me, I would yell “abuse, abuse” and put my hands above my head to protect myself. Sometimes it worked and she wouldn’t hit me. I’ve been victimized over and over again. It seems to me that just because I’m a man and people can’t grasp that women are abusers too, no one will believe my story. But it’s true.

I’ve been awakened by her performing sex acts on me. I’ve asked her to leave me alone and was told if I don’t do what she asks, she will go get it from someone who will. I’ve locked myself in a room to get away from her. I’ve locked my kids in rooms with me to protect us from her. Yet, I never left…because that’s what she wanted.

She has left for long stretches of time without saying where she is going…multiple times. Again, as if she is entitled to do so. She expected me to work, cook, clean, and care for children. I never got a moment to myself that wasn’t stolen. She would read my emails, texts, journals…I couldn’t write anything down or she would use it against me. Somehow, I managed to memorialize a few things, and to keep them carefully hidden.

She has ruined my career. I was accused of cheating constantly. She would call my cell first, and then my office to see if I was there. God forbid if I was in a meeting. She accused me of sleeping around or wanting to sleep with every woman I ever worked with.

Then, she started abusing my children. She physically abused my daughter and neglected my son. When this happened, I knew I had to do something. I knew I at least needed to get my daughter away from her but wasn’t sure how. We were living overseas for two years without any support systems, and I began traveling more for work. That is when the abuse got worse for my daughter. There were 4 incidents in 3 months. Suddenly, my wife left and  I didn’t know if she was coming back.

I reported the abuse against my daughter and DFS sent a man to interview my girl. She was so scared. They dropped the investigation. Then, we talked to a family advocacy counselor who investigated the claim but also dropped it because the woman said my daughter wasnt credible. Later, my wife used the same advocacy group to file for divorce, saying I was the one abusing her. Again, I was victimized. My own lawyer refused to believe that men could be victims of abuse, so I had to fire him.

After she filed, the Court appointed a guardian ad litem (“GAL”) for my daughter. The GAL talked to the same woman who didn’t believe my little girl and recommended unsupervised visits for her with my ex-wife. Now my daughter is being revictimized too. When she was 10, she said to me, “Don’t worry dad, she’ll just hit me again and then we can call the police”. I asked her “what if she hurts you, what if she kills you?” She told me, “I’m not afraid to die…at least my brother will be safe then.” Later, we got a court-appointed evaluator who recommended supervised visitation for mom. The GAL has ignored the recommendation and continues to promote my ex-wife’s side of the story and advocates for unsupervised visits for mom. My daughter says she does not want that. She is being forced to undergo therapy with her mom and secretly recorded the session one day because she even believes, at eleven, that the therapist is biased against my daughter and me. The judge ordered the recording thrown out at the request of my ex.

For now, I have my children with me but the court battle continues. My children love me and are thriving in my care, without their mother. But the system seems like it wants to rip them out of my arms, their home, their schools, their church, their lives and to punish me.