Books and Movies That Educate on Abuse 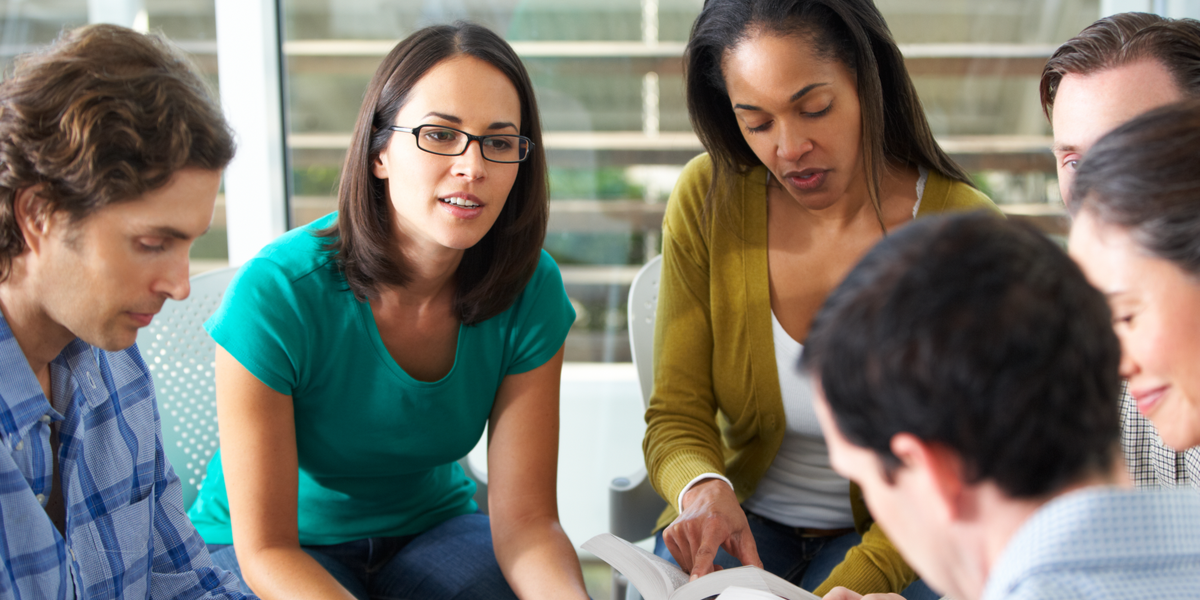 One of the most difficult parts of learning about abuse is facing the reality that it might be impacting your own relationship or the life of someone you love. Education is the first step toward gaining the clarity required to recognize abuse and to empower victims or encourage others to share their stories. Clarity is critical to ending abuse. Because vulnerability breeds vulnerability, we need to open up the conversation around abuse and educate all those who respond to abuse to become better aware of warning signs they might have unintentionally ignored beforehand. As long as abuse remains a stigmatized issue abuse will be allowed to thrive in the shadows. These are some of the principles on which The M3ND Project is founded.

To shed light on this topic, we wanted to share some important resources with you. One of the most critical educational tools for learning about abuse is through the lens of someone else’s journey. Sharing stories helps open eyes and minds to the reality of abuse. Many books, movies, shows, and podcasts share personal stories of abuse and can be beneficial to both victims, those who cause harm and first responders.

Here are some excellent resources to start with, or to share with those who are being harmed by abuse or with responders in your life:

The film follows the story of a few of the 500 athletes who were sexually abused by USA women gymnastics coach, Larry Nassar. The film explains the control and manipulation the coaches and Nassar wanted to have on the girls from a young age. It took years until victim Rachel Denhollander spoke out on the abuse she faced in her early teens. After Denhollander spoke out, one by one, more girls felt comfortable and safe to speak out as well.

The film is an excellent true-to-life portrayal of Double Abuse®, as many victims faced more obstacles after disclosing their abuse experiences with Nassar. For example, after Maggie Nichols, or “Athlete A,” spoke up about her abuse, suddenly had opportunities stripped away from her and she was deemed a threat to USA Gymnastics. The most drastic result was her lifelong dream of competing in the Olympics was taken away when everyone believed she would be picked to compete that year. The storyline shown in “Athlete A” is not an anomaly but frequently occurs in youth sports programs. The film is heartbreaking yet is having a great impact on the dialogue surrounding sexual abuse both regarding perpetrator accountability and holding first responders accountable for their part in sustaining the abuse.

The show explains many forms of deception and emotional abuse through little white lies, which compile into bigger and more serious issues such as how domestic violence can be concealed and hidden from the public. Nicole Kidman’s character, Celeste Wright, faces a controlling, violent, and manipulative husband. Similar to many other women who face abuse, Wright finds it challenging to come to terms with the fact that the man she loves is abusing her. The show is praised for combatting the typical abuse narrative and reimagines the domestic violence survivor as a protector rather than a powerless victim. The series is an eye-opening reminder that abuse is not always obvious, it is often covert. It can manifest and affect every victim in different ways.

``Why Does He Do That?`` By Lundy Bancroft

Bancroft is a counselor who specializes in working with abusive men. He uses his knowledge to decode how abusers think to help women recognize and understand patterns of abusers. The book is an educational tool to help women recognize how they are being controlled or devalued so they may be empowered to leave an abusive relationship. Bancroft goes into depth about the fault for the abuse does not belong to the victim but stems from the abuser’s learned patterns from  childhood, the relationship models that the abuser grew up with, and an ingrained value system that prioritizes men over women. When dealing with Covert Emotional Abuse, this book is the perfect resource for gaining valuable wisdom.

This book is written by Dr. Fontes who uses her personal and professional experience to provide answers, hope, and a way for victims to recognize all different types of controlling behavior. First responders would especially find this book useful to become more familiar with the patterns of jealousy, abuse, and control so they can look out for their friends and family. The book also provides support, resources, and action steps for escaping unhealthy relationships.

Although this is just a snippet of the many rich resources available, they are great starting points for victims and first responders alike in becoming more aware about Intimate Partner Violence. For many, watching these shows and reading these books may be the first step that’s needed to help them realize that they are in an abusive relationship or know somebody who is. We strongly encourage you to spread the word about these resources, as it is a quick yet effective way to begin one’s immersion into the important abuse conversation.

If using these resources compels you to share your story, we would love for you to do so with us: https://themendproject.com/the-m3nd-project-tmp/  Please also remember that The M3ND Project’s website contains many helpful resources and tools for those of you who are struggling in your relationship and are not sure if you are experiencing abuse, for those who are survivors of abuse, and for those who are responding to someone who they believe may be experiencing abuse.  Take a look and let us know what you think. And keep your eyes open for Annette Oltmans’ upcoming book on Covert Emotional Abuse and Double Abuse. We will let you know when it’s ready