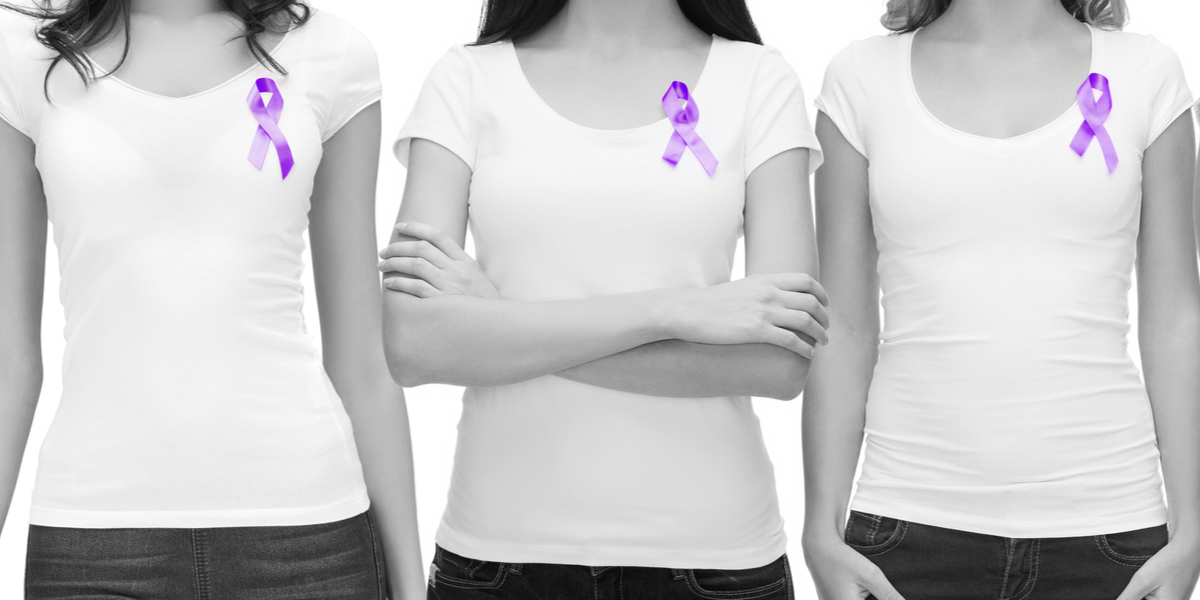 Today, we are asking you to take action. Please do your part to end the violence, by sharing this blog with your friends and colleagues when you are done. The buttons to share this post on social media or via email are at the bottom of this blog.

A common misconception about domestic violence is that it’s primarily physical abuse. One of the most prevalent and devastating forms of domestic violence is emotional abuse, which the CDC ranks as very highly damaging. Covert emotional abuse is made up of hidden and highly destructive communication behaviors that are hard to identify and understand. Covert emotional abuse within any relationship is considered violence. This form of abuse can have devastating emotional and health effects on the victim. It’s vital to recognize that abuse comes in many different forms so that we are able to listen and empathize with all victims who come forward, even when we do not notice outward physical signs of the abuse they are enduring.

Because we don’t talk about domestic violence openly, we have fostered a culture that is largely unaware of its prevalence which stigmatizes the topic. As a result, many victims stay silent about the abuse they have endured or are currently experiencing never receiving the help and healing they desperately need. Victims fear opening up to others because they know they will not be able to tolerate the added trauma from not being believed or being minimized, criticized or judged. Moreover, when it comes to covert emotional abuse, victims often don’t realize what’s happening to them, and they remain unaware that they are in an abusive relationship even while they are experiencing the traumatic psychological and physiological effects of the abuse. Instead, they often believe they are somehow responsible for the chaos in the relationship or that deep down they are unloveable.

In addition, we have seen within stories in the media, our communities, or even from our personal experiences that victims who courageously step forward are far too often treated as if the abuse is not real, that it’s their fault, or that the victim is required to bear the burden alone. This Double Abuse® which victims regularly face when opening up to friends, family or their community leaders and other first responders often prevents them from seeking help or punishes them when they do, compelling them to silently remain within the violent relationship.

As a result, 67% of Americans have never discussed domestic abuse with their family or friends. Many remain within the abusive relationship unsure how to access the help they need. Domestic violence should not feel dirty and uncomfortable to talk about but rather should be a topic about which victims can openly share and expect they will be met with empathy. Accomplishing this begins with awareness and education both within ourselves and others regarding the signs of domestic violence and how we can be safe people with whom victims and survivors can share.

No matter what form of abuse is happening, it’s important that we do not remain neutral. It’s important to be an active advocate and refuse to tolerate abuse of any kind. Everyone deserves to be in a healthy relationship where they are emotionally and physically safe, and feel loved and protected. Domestic Violence Awareness Month was established to help put an end to relationship abuse through awareness and education surrounding the issue as well as to connect advocates who are working toward change. Together, we can make a difference. The M3ND Project answers your questions on how to detect abuse within your relationships or to recognize it in a relationship of someone you know. We also provide training and resources to help you respond to abuse and to become an advocate for those in your care.

Am I a Victim of Domestic Abuse?

If you are not being treated with love, equality and respect in your relationship and feel like you might be in an emotionally or physically abusive situation, help is available to you. We believe you, it is not your fault, and you deserve to be heard. Below are some resources to receive the tools and guidance to get out of an abusive relationship when the time is right.

What Can I Do?

Part of creating change is developing the awareness and empathy to take action towards the injustices around us. Reading facts, figures and personal stories can ignite a fire in us to want to do our part in ending domestic violence. It also goes far in understanding what to look for as a first responder.

Stories of Healing From Those Impacted By Abuse

The Mend Project Training and Curriculum