From Broken to Brave, by Melanie 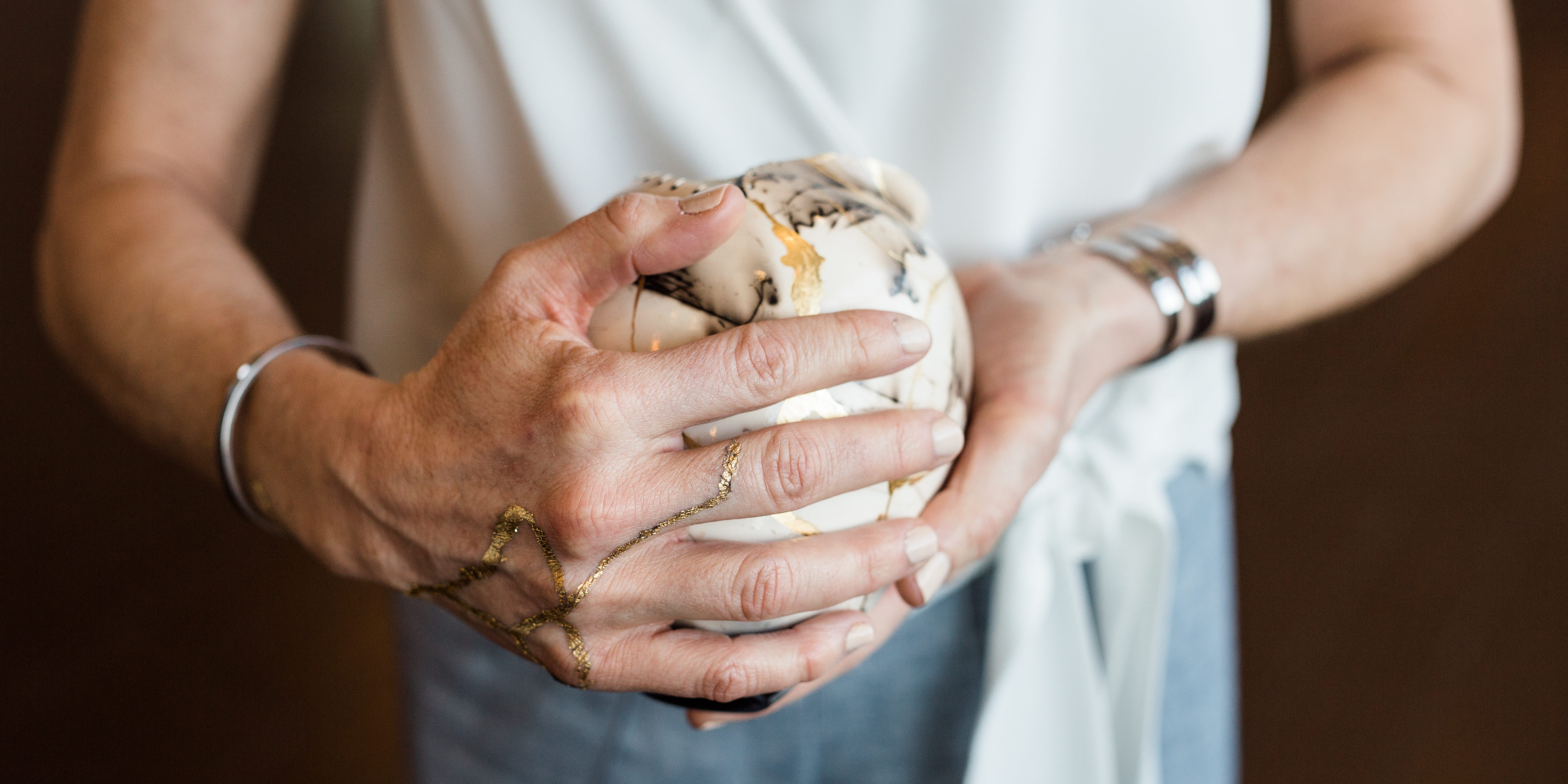 I met my husband at the restaurant I used to work at. He was a customer who came in frequently, but I didn’t know him until a friend of mine introduced us. He was super charming and very assertive, asking me for my phone number right up front.

After putting him off because I wasn’t feeling it, I eventually agreed to dinner. It turned out we grew up in the same town, 5 minutes away from each other, and we knew the same people. We really connected and had many similarities.

We started hanging out more and everything seemed to be going smoothly until one day I was at his house and I went to go run an errand and left my computer screen open with Facebook. When I came back he glared at me and asked me why was I talking to guys on FB. These “guys” were family and friends. He asked me to leave his house and told me he was done with me. I was really sad and hurt, and I questioned myself. A couple of days later he texted me an apology for being too hard on me, saying had a rough day and that triggered him.

I gave him another chance. Time went on. Then, one evening we were out with friends and when he returned from using the restroom bathroom a couple of guys were talking with my group of girlfriends. He didn’t say a word to me, he got in his car and took off.  I knew it was ridiculous. I was done.

Sadly, I got back together with him. It was a back-and-forth relationship. It was always a control thing or jealousy with him. We dated for 3 years and through the back-and-forth, I still married him. I figured things were good for the most part. We worked through a lot with premarital counseling, he admitted his faults, he was sorry and said he was going to work on it with his therapist. He was taking all the right actions.

The first year of marriage was awful. His dad moved into our home with us as he was dying of cancer. My husband was gone in his own little world while I helped take care of his dad. When he did engage he would go off on me about things that didn’t matter, like a paper out of place.

Before his dad passed away I became pregnant with an ectopic pregnancy. I had to be admitted to the hospital as I was very sick. My husband came to the hospital for an hour and acted like I was an inconvenience. He went home because he felt like he hadn’t slept. Well, when we got our TV bill, it was astronomically high. I learned, that night while I was in the hospital, he went home and watched porn the entire night. In therapy, he denied it so I brought in the cable bill for proof. To which he then said that I wasn’t giving him enough sex. I believed it. I believed it was all my fault.

A few months later I got pregnant with my oldest child. I was very sick during my pregnancy. He and his mom, who was a nurse, were awful toward me. They would tell me to deal with it, or comment on what I was eating, even saying I was lazy and crazy. I learned I had a rare condition called vasa-previa. My husband and his mom would tell me I don’t have that, and it wasn’t serious. At 34 weeks I was admitted to the hospital on bedrest connected to a machine, where they barely let me go to the bathroom and take a shower. It was a sad and lonely time for me. He barely came to the hospital to be with me. Once I had the baby, after my c-section, he was awful to me. The nurses even asked me if he was always like this. They felt how stressful he was making everything.

There are so many stories, too many.

I learned through google searches what was happening while trying to figure this out. I brought it to my therapist and firmly asked her why didn’t you tell me about this. This is exactly what this man has been doing to me my entire marriage. Through the process of realizing what was going on in our marriage, basically after 6 years of marriage and 2 kids later, I learned I had been gaslighted by him my whole marriage.

I learned he had lied to me many times. My gut told me he was unfaithful to me, and he was. While I was taking care of my 2 babies, he was making comments to me about cheating. I began to feel he was guilty of something.

There were times he was physical with me, pinning me up against the wall for what felt like no reason. He got mad at me for saving Nordstrom boxes and threw me against the wall when I was 8 months pregnant. He often threw things at me. In my mind, I thought abuse was punching me or smacking me. I didn’t think pinning my arm behind my back, pushing me or restraining me was abuse. And, honestly, I didn’t want to be that person who was “sensitive”.

One final day, I became very sick with asthma. My husband was drinking with my friends’ husband. I was trying to figure out my inhaler and asked him to change the baby’s diaper. He refused. He said, “are you f-ing stupid?! I thought you knew how to use an inhaler.” I threw the inhaler and he picked it up and threw it at my head. That’s when I decided I was done. I got an attorney that next week and filed for divorce.

After I filed, he did crazy things. I once woke up in the middle of the night with him over me and his cell phone flashlight in my face. Another time, he locked himself in his room where he had all his guns and told me I better watch my back. I went to the police station to tell them and they said unless he has done something to you we can’t do anything to help you. That’s when I called my attorney and got an emergency restraining order. He left that day and never was allowed back in the house.

Since that day I have had so much clarity. But, the start of my healing journey was met with challenges.

I got an e-mail where the church was saying I have anger issues and my husband was doing a good job and the pastor was proud of him.- They said they needed to support him and wanted him to stay in good company with men at the church. They were praying my anger would calm down.

No pastor asked how they could help me and what they could do for me and my children. What made me even angrier is they knew my husband paid every month and they didn’t want to lose that, and they saw him serving.

I was in utter shock. How could they do this to me? Here I was the widower of abuse my entire marriage.

See, my ex is a narcissist. He was one way at church and another way with me. He was doing all the right things. I looked like the crazy one because I was angry. Of course, I was. When I told them I was leaving their church, there was nothing, just that they were going to keep working with my husband and they hoped I would stay connected with somebody. I left that church and never looked back. They never reached out to me. I forgave them. But, they do not understand abuse. They did not take it seriously. Not even with a restraining order, which is really difficult to obtain. Sadly, I know multiple women at this same church who have left because they had the same experience.

Since this all happened, I found a new church home. And, with the incredible support from my friends and community, I am well into my healing journey.