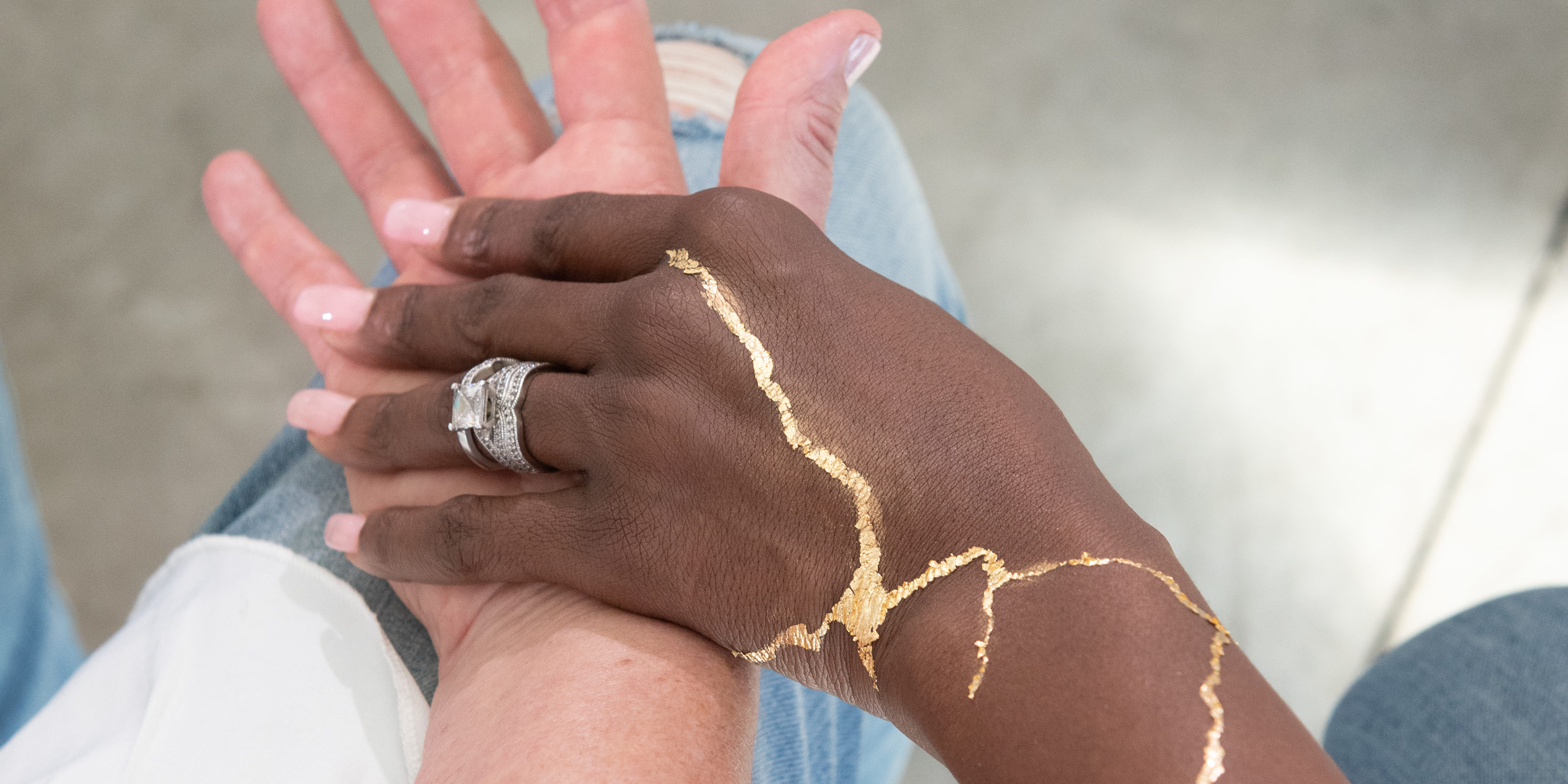 I hate clocks, well not all clocks, just the ones with hands. Digital clocks don’t bother me all that much. It’s not like clocks have done anything particularly offensive to me so much as it is what they remind me of. Clocks with hands remind me of being about 7 or 8 years old and having to go to another new school in the middle of the year. I was always the new kid, always a stranger in a sea of friends, always different. The class I was put in had just started learning how to tell time. What the numbers equaled, all of the different ways to write out time and how to read a clock. It was all new to me, and a little overwhelming but I loved learning. Moving the hands on the big laminated paper clocks we each had at our desks round and round and guessing what time it was was like magic to me.

After a couple of weeks, we were given practice sheets with blank clock faces on them with times written underneath them to take home and practice with. I was so excited to take my clock pages home with me so that I could work on them and learn; see, I didn’t hate clocks with hands back then. I got home and I sat down at the table in the kitchen, I can remember it like it was yesterday, all these years later. I sat in the kitchen and started to draw the hands on the clock to match what was written below each of them. I was concentrating so hard I didn’t notice my father had come into the room. He asked me what I was doing. I didn’t want to tell him because I knew I wasn’t going to be safe if I did. My father was always angry with me, always yelling, always hitting. I wasn’t allowed to make mistakes without suffering severe consequences. I knew if I showed him what I was doing, I would have to be careful not to mess up. I mustered up all of the courage I had learned in my 8 years on the planet and I told him what I was doing. He seemed interested and said he would help. I didn’t like my father’s help because it was almost always guaranteed to end badly for me. I waited a few moments and he came back to the kitchen with a watch. He sat down and explained that he would move the hands on the clock and I would tell him what time it was and that we would practice until I fully understood how to tell time. I watched as his hands wound the pretty gold dial on the watch and I held my breath waiting for him to ask me the questions I knew would come next.

“What time is this?“, he asked me. I stared at the hands on the clock so hard and said what time I thought it was. I was wrong. Each and every time, for what seemed to be an eternity, I was wrong. The same hands I had watched wind the clock now came flying at me in the form of fists. My father told me that for each time I gave the wrong answer, he would correct me by hitting me in the head so that I would learn faster so that I would get it right. I found out that day that learning was scary and that hands, whether they were my father’s or the clock’s, were meant to be feared.

A couple of weeks had passed and I was still trying to find a way to fit in at school and make friends, I was doing pretty good at it. One afternoon we were given 15 mins of free play in class. The teacher said that at such and such time, we would need to prepare to move on to the next activity. And just like that, it happened. The teacher called on me in front of the whole class and asked me to look at the clock on the wall and tell her what time it was to see if it was time for the next activity. I was frozen. All I could remember was the kitchen table and my father’s watch and how much it would hurt if I got it wrong again. I peed on myself and ran out of the classroom, while the children in my class laughed and stared at me. All of a sudden I was just the new kid again, the weirdo who peed on herself in class and I was never going to fit in at school and I was never going to get it right at home. I wasn’t safe or loved anywhere. And that’s why I hate clocks with hands.

My father believed that beatings were the best way to get what you want and the beatings didn’t stop until I was about 15 when I finally fought back. My father used to say to me before he would start in on me that he would leave marks on me that I would be able to show to my children. He kept his word. I remember thinking to myself one day I’m going to have kids and I want to keep them safe and if I’m going to do that I have to learn to keep me safe too. I stood up to him and he stopped, after all that time, he just stopped.

I remember when I held my first daughter the day she was born, I immediately thought about my father’s hands and how afraid of them I was. I was scared to be like him, scared that my hands would be like his. I promised my sweet little girl that my hands would only show her love and that I would always protect her.

My story isn’t over, and my hands are covered in love, and I show that to my children and to the people I love each and every day.

WE WANT TO HEAR YOUR STORY

Telling your story can be an amazing part of your healing journey. Hearing someone else’s story can also bring healing, as well as clarity, hope, and encouragement as you continue on that journey. We encourage you to share your story, which we know will be a part of the healing journey for you and others.