Is This Really My Life? by Victoria 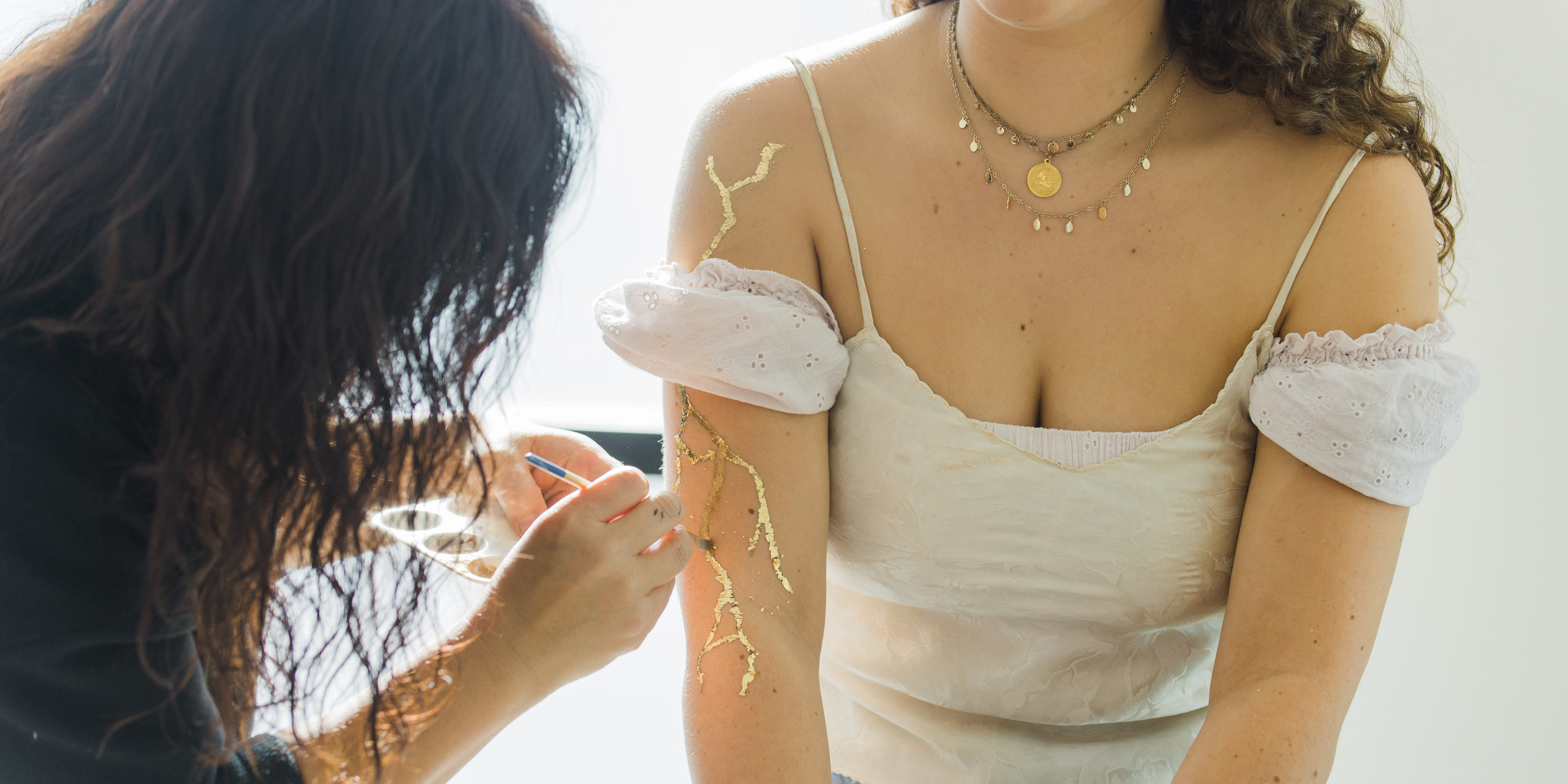 Some days I think back to the past and cannot believe I have a former husband who robbed multiple banks throughout our local area. It feels like another life or a strange nightmare. For a while, I wasn’t quite sure if I’d ever fully recover from all the drama that just seemed to keep coming (his abuse to me, his suicide attempts, an FBI agent at my door…). When I tell my story to an innocent listener, I watch as their eyes widen and their jaw drops, and I wonder as I continue on in telling my story – DID this really happen?

I fell in love with my charming young prince in our late teen years, actually in church youth group. He swooped me off my feet and away we went: on to college, on to marriage, on to a life of our own. Everything was fairy-tale like until the temper flare-ups started to get more noticeable early in our marriage. The outbursts were only minor in the beginning but as time progressed, so did the consistency and scariness of them. While we moved to a far away state to gain his master’s degree, my prince seemed to turn into a frog. He was acting opposite of everything we valued and who I thought he was. Someone had flipped a switch and my fun-loving husband had become cold, dark and empty. Friends would bring him home drunk and sick. Some nights I didn’t even know where he was or what he was doing.

Then abruptly, a year or so later, the switch was flipped again: A glimmer of hope? My fun-loving prince was back to his usual self. He had somehow completed his degree through the mess and we were moving back home to our friends and family in the CA sunshine. Everything appeared perfect, so we had a baby: a perfect, bouncing baby boy!

Slowly, heavily, things started to turn again. Angry outbursts were more regular and severe. I was not allowed to let my feelings out. Instead, I was invalidated, blamed, manipulated, etc. Our son, my son, was in danger. After both my son and I became recipients of verbal and physical abuse if only for a few times, it was enough. This flipped a switch in ME, as I knew something had to change. Into counseling we went. Things stabilized for a year and then went crashing down only deeper: his gambling debts, abuse, unaccounted for whereabouts, etc. It was time for me to act.

I packed up our son, my cat, a few belongings and left. At this point, my husband spiraled down to the lowest points possible, while I fought for my sanity. You see, there was a mental illness involved as well as a personality disorder. The choice to truly get help and heal was not there, which decided the fate of us. Was it his crazy-making denials, endless phone calls to me, following me, unexpected appearances, trying to kidnap our son (which caused me to get a restraining order) that made me feel like I was going crazy? Perhaps, but maybe it was the underlying knowledge that there was a fun-loving husband and father in there that couldn’t and wouldn’t stay with us.

The attempted suicides (with blame laid on me for leaving) sure did not help, but I knew everyone is responsible for their own behavior so whatever he chose was not my fault. The stabilizing forces to keep me even-keeled were my faith, my son, my family and friends. I sometimes received unexplainable peace in the middle of incredibly tense situations (his suicide attempts) and help whose source had to be God.

With my son at only three young years, I knew I had to fight for my sanity and survival so I could care for my boy and raise him in a safe and healthy home. Thank God I had my family who was always a safe haven for us – a listening ear and a place to lay our heads.

Around two years after leaving (and still going through all kinds of drama including a brief stint of prison for him from stealing from a casino), I received the final blow on a fall September afternoon: a business card was left in the door of where we were living at the time. The card read, “Coroner, Forensics and Robbery Unit,” with a handwritten “please call” on the card. My heart stopped. I knew my former husband was either dead or again had robbed and ended up in jail. Hands shaking, heart thumping, I made the awful phone call and was surprised to be questioned of my husband’s whereabouts and latest doings. I listened quietly as the FBI agent informed me that there had been a 6-9 month search for my former husband, who had robbed 20+ banks. In shock? You bet I was!

The agent met with me the next morning and threw out on the table all the surveillance pictures. There he was: in the shirt I had bought for him years back for fathers’ day, which matched my son’s; the hat we wore on vacation… I jotted down notes as the agent spoke on which banks, which dates, which times. Heart beating wildly, I could not write fast enough. Hoping as I wrote, these letters and numbers would somehow make sense, that SOMETHING, anything would make sense of this all. One of the last things I heard from this agent was assurance that it was a “damn good thing” I had divorced or I’d have a lot of explaining to do.

So, my former husband went on to serve an 8-year sentence in a state prison. During those years, I had remarried and my son gained a step-father who is safe and loyal with integrity. Believe it or not, while in prison, my former husband brought me into court (appearing telephonically) to make sure our son would come visit him in prison. My ex-husband ended up getting his way since our son had been asking to see him. When possible, a family member or a professional supervisor would take my son to see his father for a short visit. Because my former husband was moved around to different prisons, the visits weren’t regular.

During his sentence, we had multiple court dates. I learned that he could use that (dragging me into court) as a source of power and control. After 7 years into his sentence, he was paroled. By this time, our son was 12. Naturally, my son’s father wanted to spend as much time as possible with our son now that he was looking forward to being a free man. He received supervised visits with our son, which eventually progressed to unsupervised visits.

Around a year after his release, while still on parole, he committed another crime and managed to escape the authorities. He was not located, until 2 years later. It was discovered he was living in another state under multiple aliases with multiple girlfriends (one of which had children). When the police went to apprehend him, someone tipped him off and he escaped.

All this while, my son had been praying every single night for his dad to be found and to be safe. I had to break it to my son that his dad was alive and, indeed found, but had escaped again.

One year later, it was discovered my former husband had been robbing banks again in different states. This brought the FBI into the search and he was finally located and apprehended. My ex-husband is serving another 7-year sentence in a far away state.

What a journey! Even when my own church didn’t know what to do with us or how to help, even when people didn’t believe that this charming handsome guy could ever be harming us, my compass was my instinct and my God pointing the way. You know what the amazing thing is? My son and I are ok. In fact, I’d go so far as to say we are thriving. By the grace of God, with the strength we have gained and lessons we have learned, we continue forward.

Just about every day, I thank God for my new life and peace. I don’t know what the future holds, but I do know I choose peace and health and will continue to make decisions to keep me and my son in that place the best I can.