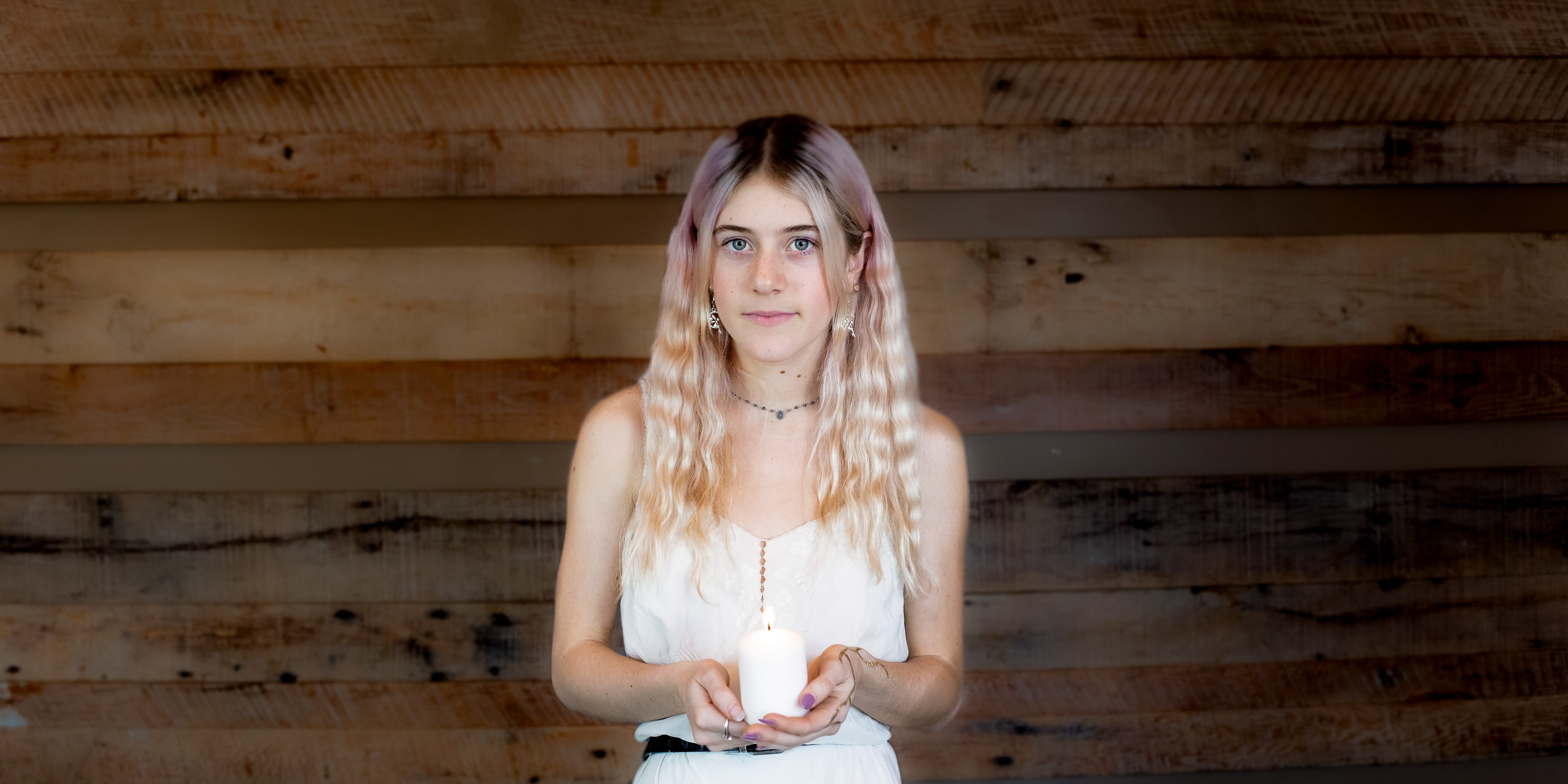 One minute I was sitting at lunch with a close group of girlfriends and the next minute, I found myself waking up on the floor of the restaurant.

One of my friends had casually asked me how I was doing and mentioned the name of my abuser. I was in such a state of stress from what I was enduring that just the mention of his name caused my blood pressure to drop. The restaurant called the paramedics who insisted taking me to the hospital because my blood pressure would not rebound. I was being emotionally abused, and my health was suffering because of it. This wasn’t an isolated incident; I was taken to the hospital thirteen times due to the physical effects of the emotional abuse I had endured.

When many people hear the word “abuse,” they think of acts associated with domestic violence such as pushing, yelling, name-calling, hitting, spitting, or blocking someone’s way. These overt behaviors are typically easy to spot. But overt abuse, like this, that can be easily recognized and is clearly wrong, is not the only weapon of manipulation perpetrators may use on their victims.

This dangerous form of abuse can run rampant in all types of relationships, and when it does, it eats away at the victim’s body, mind, and soul.

All it takes is one emotionally abusive behavior repeated over and over again to destroy a relationship. Continual lying, playing the victim or belittling the other person’s concerns – if done repeatedly will ruin the safety and trust that should exist between closely linked individuals. But when some or all of the emotionally abusive behaviors are happening simultaneously, it creates a constant state of stressful confusion for the victim.

Stressful confusion makes the victim doubt and second-guess everything, including themselves and their observations and experiences. Ultimately, if unresolved and unaddressed, continual stressful confusion leads to post-traumatic stress disorder.

A victim who is emotionally abused regularly has no safe space internally or externally. This causes immense strain on their autoimmune system, resulting in physical ramifications and symptoms. Some victims, for example, experience such severe spikes or drops in blood pressure at the mention or sight of their abuser that they may faint or have a heart attack.

Covert emotional abuse is hidden, but the effects rarely are. This is a destructive form of abuse, and the fact that it is usually hidden makes it that much more painful and difficult to describe and identify.

However, it is possible to discern if you are emotionally abused. The No. 1 telltale sign to look for is this: does he or she avoid taking responsibility for their actions at all costs? Maybe this person never apologizes for doing wrong, or when they do apologize, it is in a reverse-blaming sort of way that shrugs the responsibility off of themselves.

If someone is an abuser, they might derail your attempts to confront them by redirecting the conversation, going down a rabbit trail or suddenly needing to leave because of a “prior commitment.” If the person in question always finds a way to avoid taking responsibility for their actions, you would be correct in guessing that you are emotionally abused. Or, if they apologize over and over again but continue the harmful behavior patterns, it is abuse.

Covert emotional abuse often happens in romantic relationships, but it can occur in other situations, such as in families, school, and the workplace.

An abusive coworker, for instance, may start leaving a particular colleague out of email threads on purpose so that he or she is unprepared, out of the loop and seemingly clueless.

Likewise, a school bully might send birthday party invitations to everyone in the class, excluding one person. When confronted by that one person, the bully would say, “Well, you just must not have gotten it in the mail.”

Notice how this answer is somewhat believable and cannot be disproved? These more minor instances could be the initial onset of stressful confusion that makes the victim question his or her own experiences. This is called gaslighting.

Covert emotional abuse is not about having hurt feelings. It is the clinical title given to the psychological and physical damage that occurs when a victim is subjected to recurring manipulation.

Because of the long-lasting physical fall-out from emotional abuse, we must begin to understand better, prevent, and respond to emotional abuse. The UK has already banned psychological abuse because they realize that these behaviors can be just as, if not more harmful, to the mind and body as physical violence. Therefore, when someone suspects that they are emotionally abused, it is the responsibility of the counselor, HR department, school administrator, or the first line of contact to take these allegations seriously and investigate. They must keep in mind that this form of abuse is hard to spot, but the pain and stress are real and valid.

Everything is not always as it seems, and that is why we must listen to and believe victims. Just because covert emotional abuse is difficult to identify does not mean that it cannot be stopped. It can, and it should.